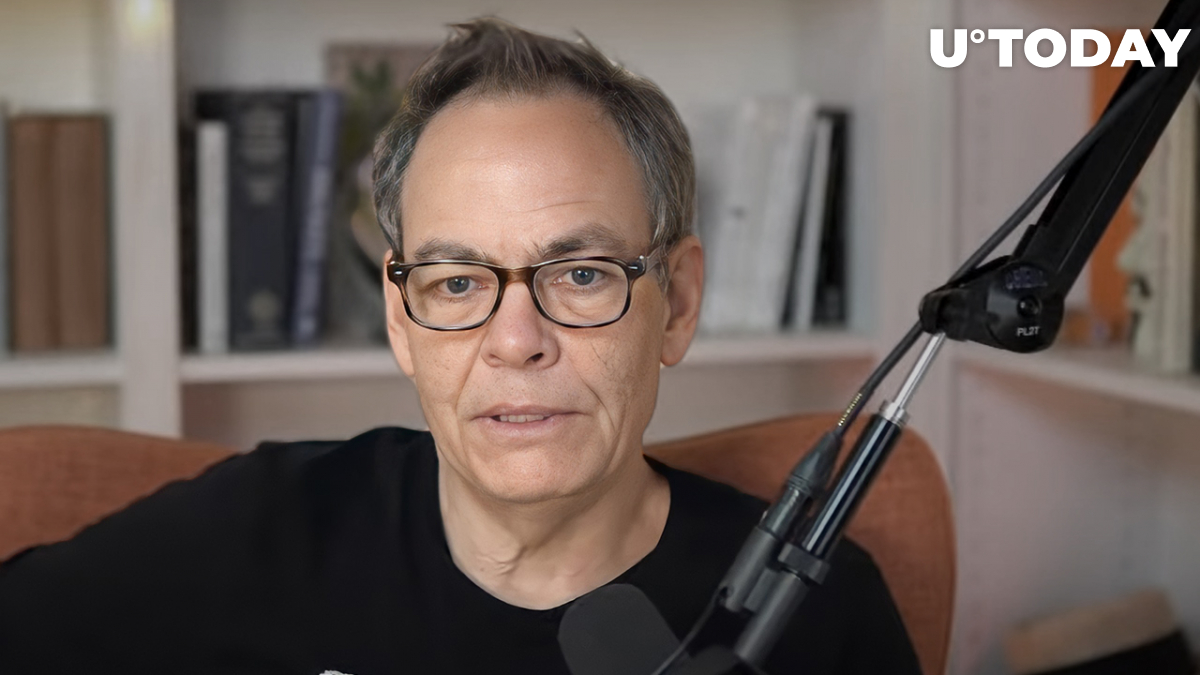 Bitcoin maxi, trader and podcaster Max Keiser has again shared a prediction that Bitcoin will soar to the $220,000 level during this year.

He already tweeted that several times earlier in 2022, but now he suggests one of the firm reasons why this is likely to happen.

Keiser has shared one of the reasons that is often cited by Bitcoin maxis for a future unlimited BTC rise—21 million—which is the firmly limited Bitcoin supply programmed by its mysterious creator, Satoshi Nakamoto. Besides, every four years, a so-called halvening takes place, when the amount of coins minted gets cut in half. With more than 18 million Bitcoins already mined, producing the remaining three million will take many years.

The previous BTC halving occurred in early May 2020, so the next one is expected in 2024.

Only 21 million coins can be mined, and there is no way in the universe to increase that amount. Unlike Bitcoin, other digital currencies have supplies reaching trillions and quadrillions of coins.

As this year started, Keiser shared the key reason why Bitcoin is likely to hit $220,000. Keiser believes that the high growth of the BTC price will be preceded by a massive growth of Bitcoin's hashrate.

On Jan. 2, the Bitcoin hashrate spiked to a historic high of 203.5 exahashes, while BTC was trading at the $47,000 level across centralized exchanges.

By now, Bitcoin has lost more than half of that value, exchanging hands at $20,587.

Nayib Bukele, president of El Salvador—the first state to adopt Bitcoin, which it did last year—tweeted to comment on the current Bitcoin plunge.

In his tweet, he insisted that for those who bought the global flagship digital currency before the price began to plummet, their investment is safe and it will grow in price immensely once the bear market is over.

It is important to be patient here, he stated. Prominent economist and investor Peter Schiff disagreed with Bukele, reminding him that Bitcoin's value has already plunged by 75%, also suggesting that nobody knows if the market will ever recapture the levels it has lost during this market carnage.

That advice is as bad as your advice to buy the top. How can you say an investment in #Bitcoin is "safe' when it has already lost 75% of its market value? You have no idea how low the price will fall during this bear market, or that the price will ever recover to current levels.