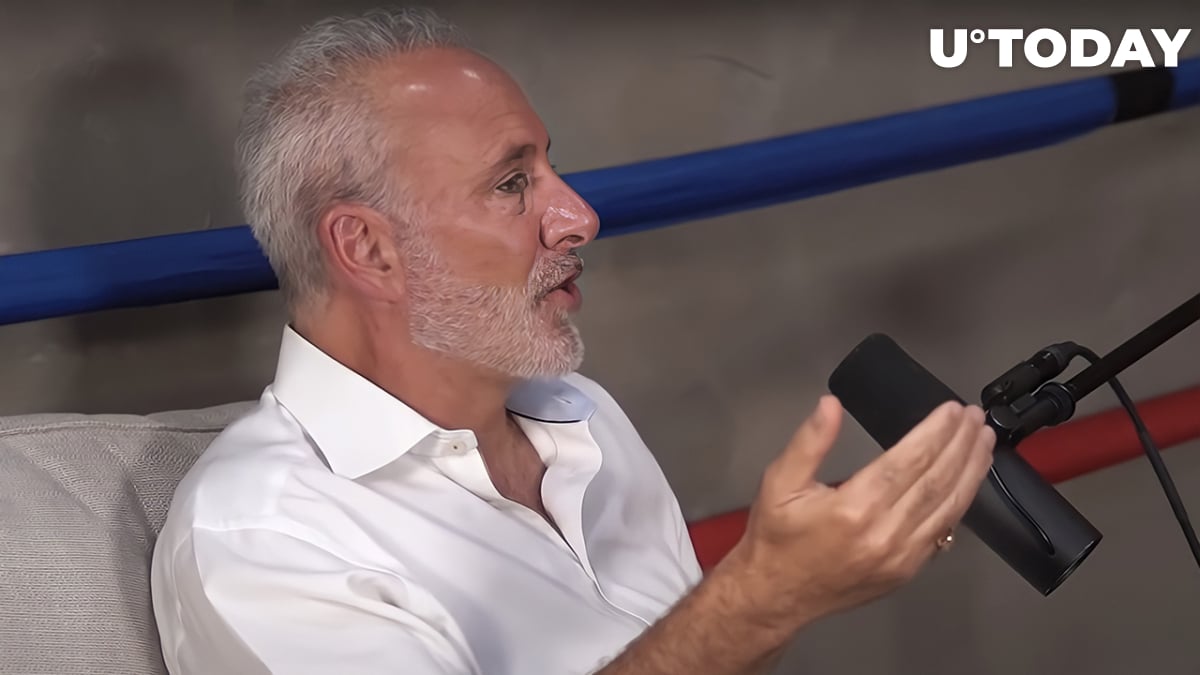 Founder of SchiffGold and CEO of Euro Pacific Capital Peter Schiff has taken to Twitter to comment on the return of Bitcoin above the $20,000 level. He does not believe the growth will continue.

Schiff has warned that Bitcoin holders should not get excited about BTC going back above the $20,000 line. He believes that $20,000 is "the new $30,000" and that such small rises are normal for a big decline. Big drops do not occur in a single line, he added, and the slow crash is "extremely orderly."

Schiff also stated that he does not yet see any signs of a capitulation that would signify a bottom of the current bear market for crypto.

Don't get excited about #Bitcoin being back above $20K. 20 is the new 30. This is just another bull trap. Nothing drops in a straight line. In fact, this slow motion crash has been extremely orderly. No sign yet of any capitulation that typically forms a bear market bottom.

Several times earlier this year, Schiff shared a prediction that Bitcoin would fall as low as to test $6,000. Over the weekend, he tweeted that his earlier prediction of the cryptocurrency market dropping below the $800 billion mark had been confirmed, but it took a few more days and altcoins held up better than he expected them too.

The SchiffGold founder also pointed out that, at the moment, Bitcoin has gone down below the all-time high of $20,000 reached back in December 2017. At the moment, as per Schiff, BTC sits 2% below that historic price level.

Compared to BTC, he tweeted, his favorite gold has gone down more than 40% since that time.

In Dec. of 2017 #Bitcoin hit a high of just below $20K. Bitcoin has been dead "money" for the past 4 1/2 years, as its current price is about 2% lower than it was then. In contrast, the price of #gold has risen by over 40% during the identical time period.

"Crypto has a future," Schiff says

Curiously, in an earlier tweet, Schiff admitted that "crypto likely has a future"; however, Bitcoin will not be included in it, he reckons.

Overall, he agreed that currently "a healthy shake-out" is taking place on the crypto market; however, the healthy part about it, he specifies, is that it is making the economy healthy, and it is not the crypto market itself that is getting stronger.

A lot of people in the crypto industry are saying that this crash is a healthy shake-out. I agree that it's healthy, but not for crypto. That industry as we know it is dead, which is very healthy for the economy. Crypto likely has a future, but Bitcoin will not be a part of it.