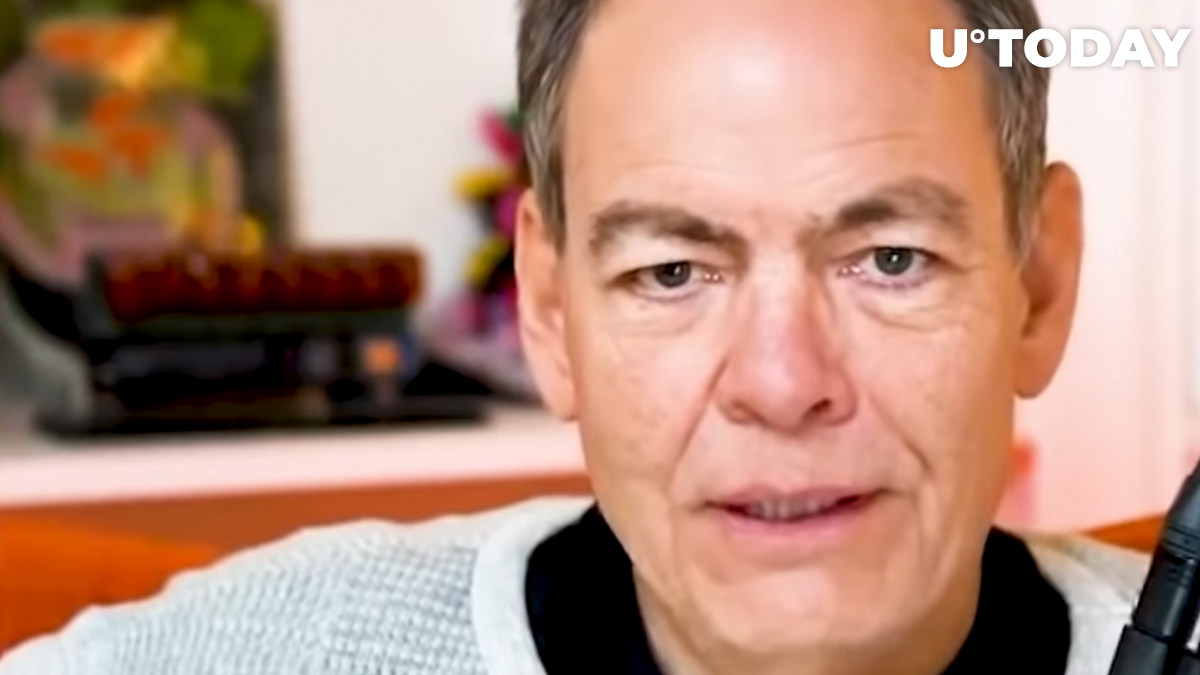 Prominent Bitcoin supporter Max Keiser has responded to a tweet by Joe Weisenthal, a Bloomberg economic news host and co-host of the Odd Lots podcast, who has called UST/LUNA an "egregious example of Ponzi-like games."

Keiser also slammed LUNA, as well as DeFi, Ethereum and even Mike Novogratz, associating them all with scams.

LUNA does not represent all cryptos: Jake Chervinsky

Weisenthal tweeted that despite being the "biggest thing in crypto" over the past couple of years, in reality decentralized finance apps have hardly made any economic impact. He tweeted that in response to Jake Chervinsky, head of policy at the Blockchain Association.

Chervinksy had complained on Twitter that anti-crypto media has been slamming LUNA hard and stating that basically all crypto is potentially like LUNA/UST.

Anti-crypto media is milking UST for all it's worth. I've seen a few unfair critiques this week acting like all of crypto is just one big algo stable.

Annoying, but expected. That's just how it is. What matters is that the hit pieces don't translate into policy. So far, so good.

Weisenthal has referred to LUNA as "a particularly egregious example of a broader phenomenon of Ponzi-like games throughout the space," since apparently he believes all DeFi to be Ponzi schemes.

He does like Uniswap and other AMM (automated market maker protocols), saying that they bear potential that may make them economically important one day.

" LUNA is emblematic of all DeFi [scams]"

Max Keiser, economist and RT host of his own show related to finance and Bitcoin, tweeted to Weisenthal that he totally agrees with defining DeFi as a scam and Ponzi scheme (based on which their yield-farming mechanisms operate, as per his tweet).

As for LUNA and the UST stablecoin from Terra, Keiser has called them "emblematic of all DeFi."

Some harsh criticism was poured even on CEO of Galaxy Digital Mike Novogratz, who was a fan of LUNA until it collapsed and even made himself a tattoo of it (a wolf howling at the luna - moon).

Agreed.
DeFi (like ICO’s) was a scam from the start. The underlying ‘yield’ on these is based on Ponzi-nomics. LUNA/UST is emblematic of all DeFi. Shysters like @novogratz are scammers who prey on noobs. ETH is an exit scam. https://t.co/8cqcl3Ah04

Keiser is known to be one of the Bitcoin OGs, and he is critical of all altcoins, calling them a scam, including the second largest crypto, Ethereum, on which the majority of DeFi apps run.