$200 Million on the Table: Sale Of CoinDesk Picks Up Steam

Alex Dovbnya
Investment bankers are ready to pay big bucks for Coindesk, according to various reports 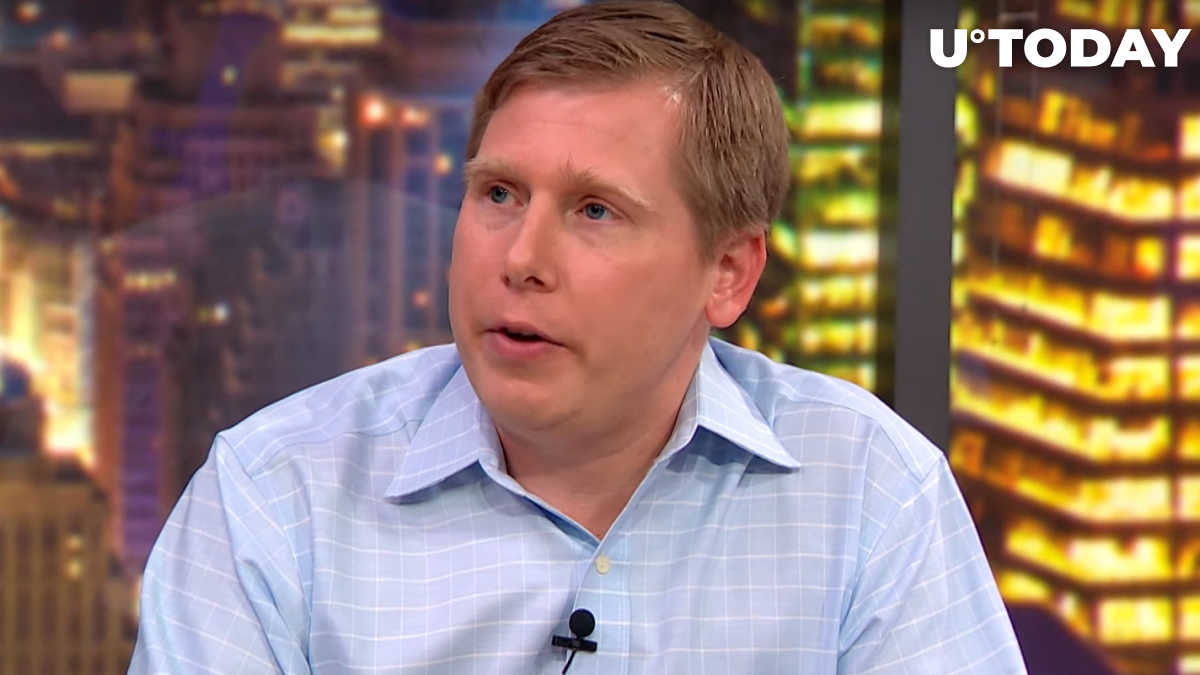 According to Fox Business reporter Eleanor Terrett, investment bankers intend to fork out as much as $200 million for cryptocurrency news site Coindesk despite the fact that some buyers believe that the price tag is too high.

As reported by U.Today, Cardano founder Charles Hoskinson recently expressed his interest in buying the media outlet in order to restore journalistic integrity while also innovating the industry with new technologies such as non-fungible tokens (NFTs).

Last week, CNBC reported that Coindesk had enlisted advisors from Lazard to explore a range of options that include a potential sale.

Ads
Ads
Related
Hedgeye CEO Mocks Crypto Bulls, Troubled Times Ahead?
The cryptocurrency news site was founded in 2013 by entrepreneur Shakil Khan. The media company was then acquired by Digital Currency Group for roughly $500,000 in January 2016.

Last year, the website was the first to shed light on the financial troubles that were brewing inside the FTX empire. Its reporting ultimately led to the bankruptcy of the world's second-largest cryptocurrency and fraud charges against disgraced founder Sam Bankman-Fried. Notably, the crypto crisis also affected DCG, the website's parent company. Crypto broker Genesis, a subsidiary of Digital Currency Group, recently filed for bankruptcy. Meanwhile, Foundry, DCG's mining unit, is also facing significant challenges.