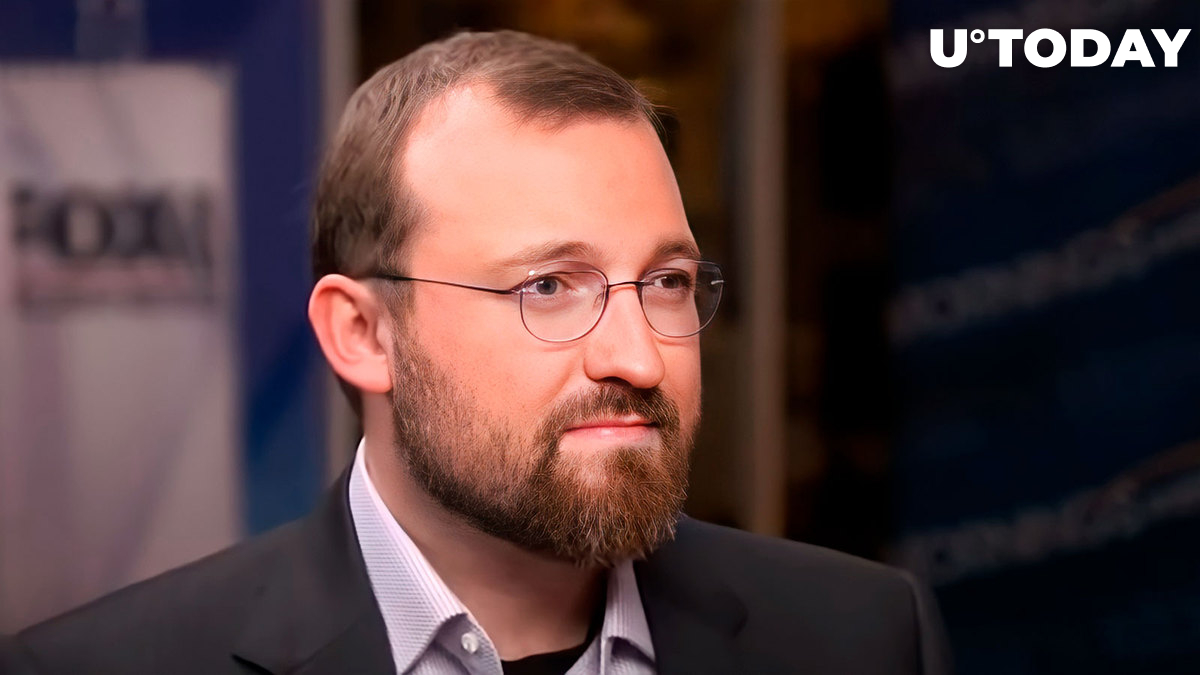 "My interest on the media side is more broad... I would like to figure out how to get to journalistic integrity again."

The Cardano founder complained about being treated unfairly by the media in the past, claiming that certain outlets might have a certain agenda to push.

The crypto mogul, who spearheads Cardano development company Input Output, has suggested turning various news pieces into non-fungible tokens, thus making it possible for people to interact with them. He says that it would be “really cool” if it was possible to view each separate story as a living object.

Hoskinson has heard through the grapevine that Coindesk is either raising money or attempting to get acquired by someone after Barry Silbert’s Digital Currency Group, its parent company, got caught up in the crypto crisis.

As reported by U.Today, crypto brokerage Genesis, one of the subsidiaries of DCG, is on track to file for bankruptcy after suspending withdrawals for users in mid-November.

Hoskinson claims that the price will be hovering somewhere around $200 million.

The website was originally launched back in 2013 when the cryptocurrency industry was still relatively small.