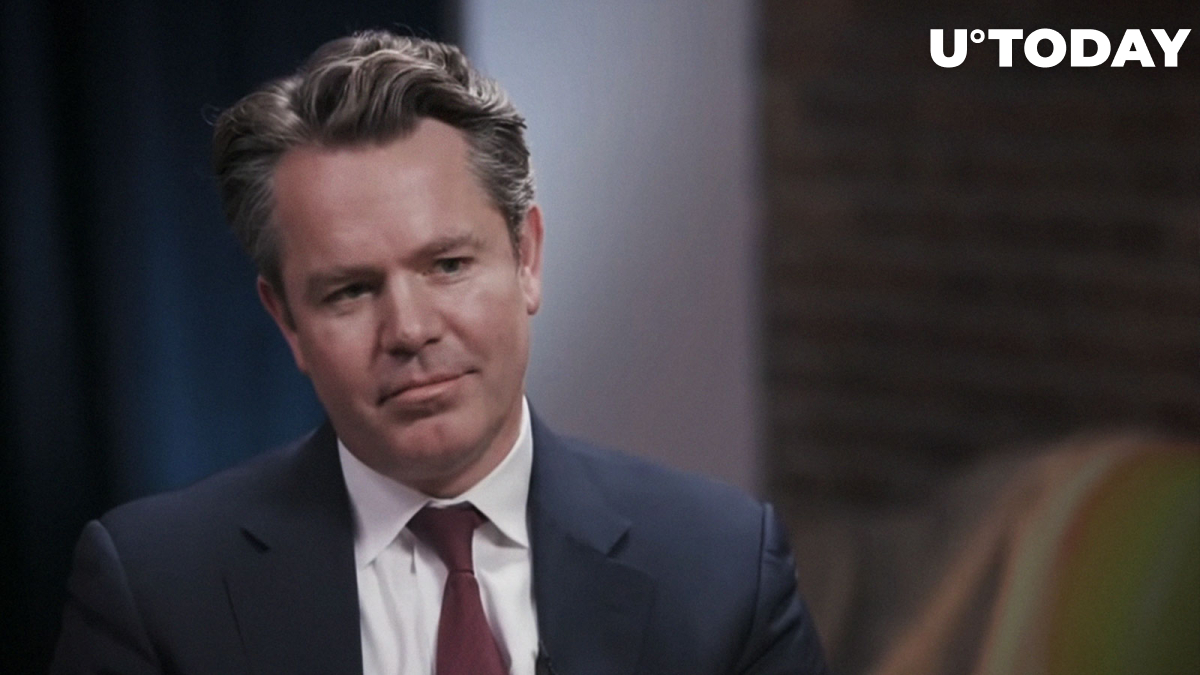 The financial analyst has noted that the yield curve has just hit new year-to-date lows, implying that this could signal more trouble ahead for markets as recession worries continue to persist.

For years, economists and investors have looked to the yield curve, the differential between short-term and long-term interest rates on government bonds, as an indicator of a looming recession.

In general, when short-term rates exceed long-term ones, it is seen as a sign that the economy is about to enter a period of contraction. This inverted relationship between short- and long-terms yields is known as an "inverted yield curve" and has been predictive of many past recessions, including seven out of the last nine cycles since 1955.

Related
Binance Admits Mistake of Holding Collateral Tokens with User Funds
However, while an inverted yield curve has historically been one of the clearest warning signs of future economic contraction, it is far from infallible or easy to either understand or interpret correctly.

For instance, if central banks keep interest rates artificially low or high using monetary policy actions, they can distort the shape of the curve regardless of whether there are actual signs of economic distress or expansion in sight. Similarly, other factors such as inflation and changes in investor sentiment can play a role in bending the shape of the yield curve, rendering it less reliable for predicting recessions.

What's more, not all inversions send equal signals; some might be fleeting, while others could portend extended downturns. Therefore, it is important to pay attention not only to absolute levels but also to changes in short-term versus long-term interests over time if we want to get closer to understanding what is ahead with any degree of accuracy.