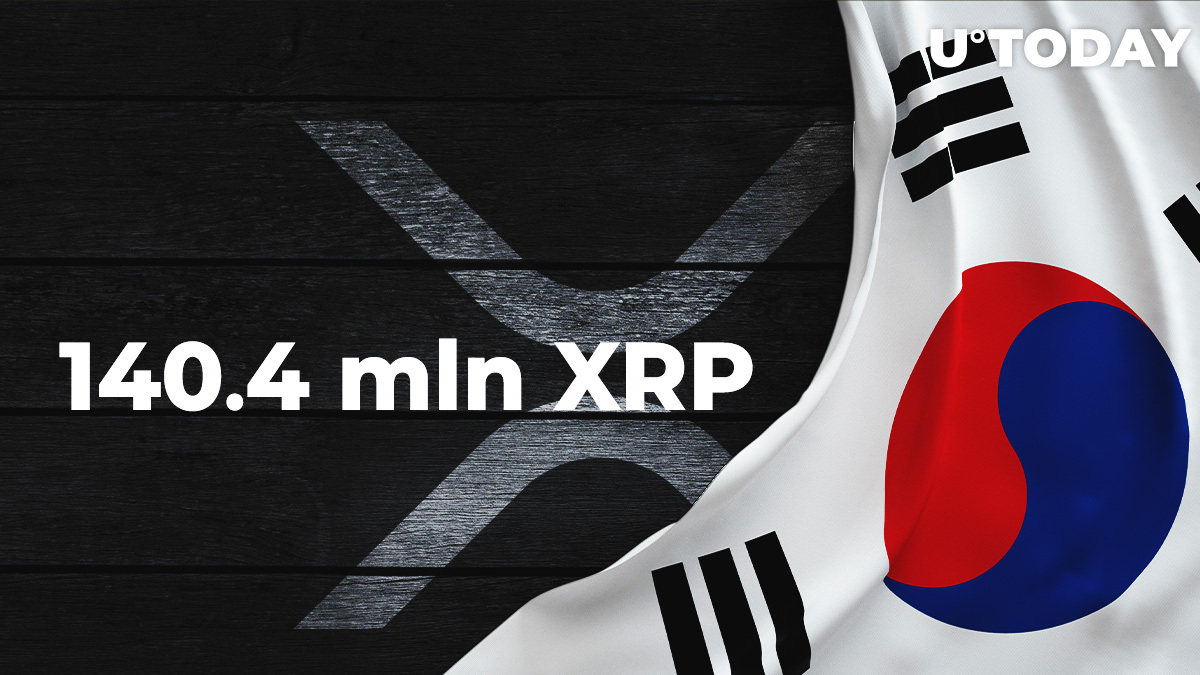 XRP seems to be feeling well so far as it manages to maintain the $0.16 level and the third position on the top ten coins’ scale. Investors and holders in South Korea and Japan believe so too and are transferring gargantuan amounts of it both for selling and storing.

The Twitter bot which tracks XRP transactions, XRPL Monitor, has spotted several wires on XRP ledger that have moved a jaw-dropping 140.4 mln XRP over the last twenty-four hours. That took around a dozen transactions, totalling $24,247,080.

The majority of those XRP transfers were conducted with the participation of the South Korean Bithumb and Coinone exchanges, as well as the Japanese trading venue Bitbank.

XRP expected to go up

Traders from TradingView believe that the price of the third largest coin is going to increase to the $0.18 level in the short term.

“We completed all targets on previous upward wave. now price fixed above strong support, if price takes a correction to this support again we can take a long position, if we see a confirmed breakout of the strong resistance we can take long position too.”