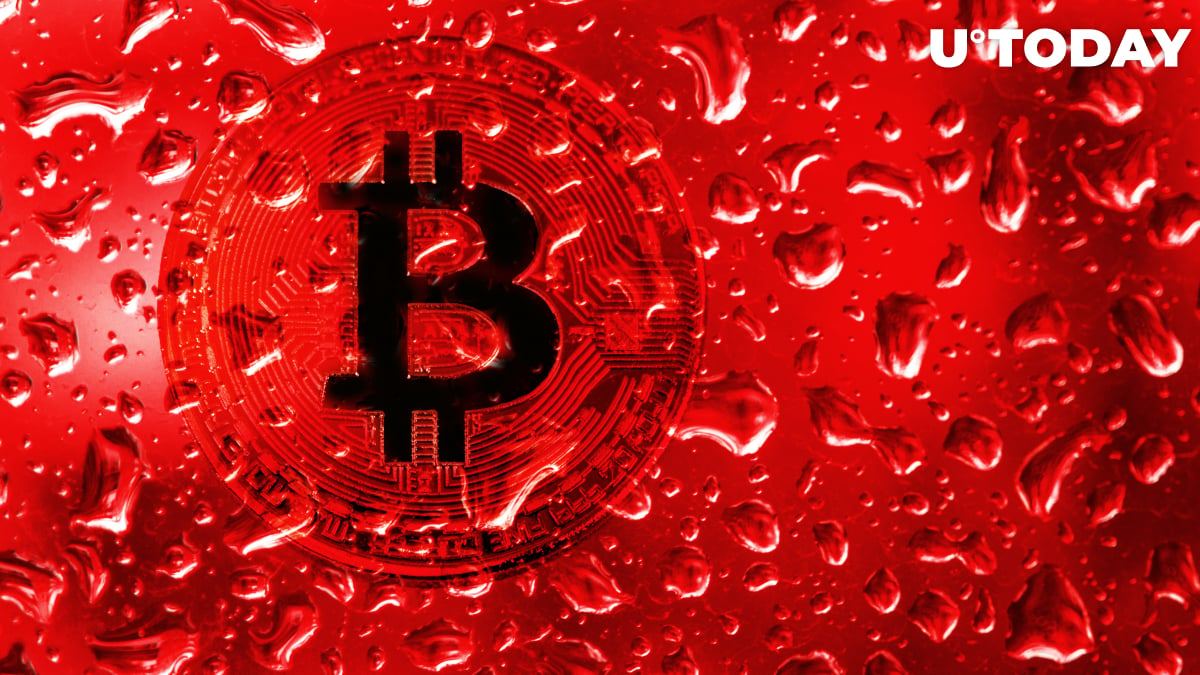 Roughly $129.46 million worth of major cryptocurrencies have been wiped out over the past hour across major cryptocurrency exchanges, according to data provided by Bybt. Over 91 percent of trades that were liquidated are long positions.

Bitcoin, the largest cryptocurrency, dropped almost four percent in the span of 50 minutes, evaporating earlier gains. At press time, it is trading at $46,888 on the Bitstamp exchange.

The Binance exchange is responsible for the lion's share of all liquidations (52.48 percent). Bybit and Huobi come in second and third places, respectively.

Not surprisingly, Bitcoin accounts for the vast majority of the $129 million wipeout; traders lost $81.82 million over the past hour. Ethereum (ETH) is in a distant second place with $8.97 million.

XRP also gave up some of its gains during the most recent shakeout, but it is still trading in the green after soaring by over 10 percent earlier today. A total of $7.42 million worth of the token got liquidated.

Not a flash in the pan

Despite these bouts of volatility, Bitcoin has so far been incredibly resilient over this week.

More than $387 million worth of shorts were liquidated on the day Tesla announced its $1.5 billion purchase on Feb. 8.

Bitcoin resumed its rally and hit fresh record highs on Feb. 11 after BNY Mellon and Mastercard.