Yuri Molchan
Jaw-dropping amount of BTC has been shifted from Coinbase to anonymous crypto wallets, while BTC is down 8% 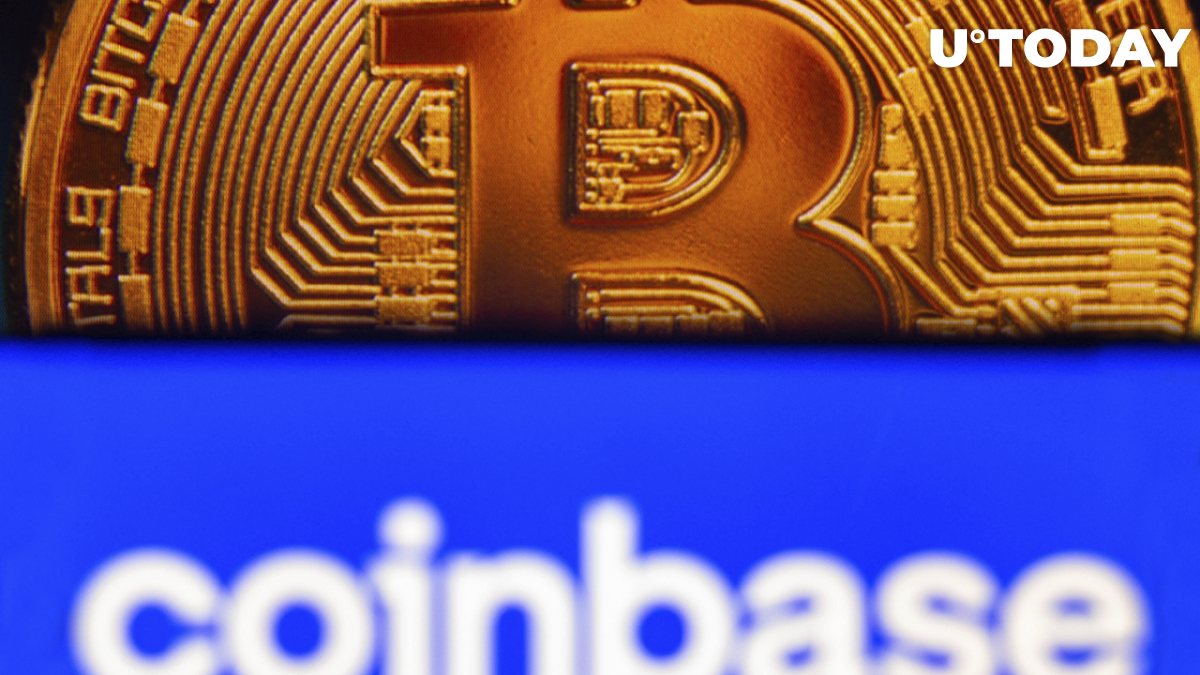 According to several tweets published by the platform, over the past 10 hours, several substantial lumps of Bitcoin (each carrying close to 10,000 BTC) have been withdrawn from the publicly traded U.S.-based crypto exchange Coinbase. The total amount of crypto shifted to anonymous wallets comprises over $1.17 billion.

Whale Alert has detected three massive Bitcoin transfers from Coinbase conducted to anonymous crypto addresses. Each time, the amount varied within a range of 9,850-9,900 BTC with a total of nearly 30,000 Bitcoins.

Prior to that, Whale Alert also spotted that a total of 2,102 BTC was moved to Coinbase from anonymous wallets in two transactions: 1,440 BTC and 662 BTC. The total worth of this amount of crypto in fiat is $81.4 million.

Chinese crypto journalist Colin Wu, however, believes that this was likely an internal transfer of Coinbase.

Over the past few days, the leading digital currency, Bitcoin, has been losing value. Since March 9, it has declined by over 8%, dropping from $42,540 to the $39,072 level, where BTC is trading at the time of writing on the Bitstamp exchange.

Two sources on Crypto Twitter have spread the word that the amount of BTC shorts on the Bitfinex exchange is experiencing an explosive increase.

Colin Wu and on-chain analyst Cole Garner have cited the Datamish platform that aggregates data on crypto longs and shorts.

Wu has reported that in the past few hours, several big investors (possibly financial institutions, he believes) have borrowed around 1,500 Bitcoins for opening short positions.

By the time the tweet was issued, the journalist stressed, there was a comprised 3,063 BTC lent.

Garner, who shared a screenshot from Datamish, assumed that a capitulation might be coming.