100 Million XRP Shifted by Ripple and Binance, While XRP Remains Above $1 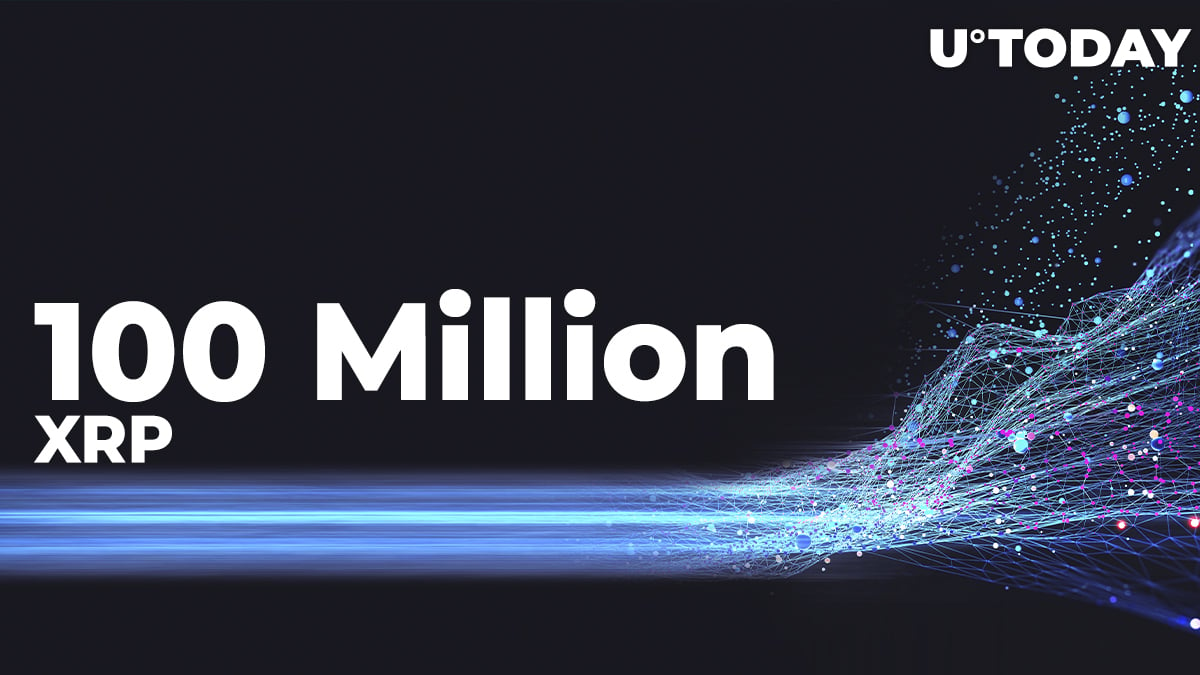 According to DLT data shared by Whale Alert, several large XRP stashes have been transferred over the past 20 hours by Ripple and Binance.

The total amount of the wired crypto equals 100 million XRP tokens. As of press time, the sixth-ranked XRP is changing hands at $1.08.

Popular blockchain tracker Whale Alert has tweeted that, over the past 20 hours, an astounding $108,241,261 worth of XRP was moved by Ripple and Binance exchange.

The San Francisco-based crypto decacorn shoveled 40 million XRP to its RL18-VN wallet and to the Bitso exchange. The former is often used by the company to distribute XRP beyond Ripple, and the latter is Ripple's ODL partner in Mexico and Latin America.

Earlier this year, Bitso managed to raise over $1 billion in funding, which made the exchange the first crypto unicorn in Latin America.

Binance moved a total of 60 million XRP to Bitgo and other exchanges.

As reported by U.Today earlier, Japanese crypto exchange TAOTAO, which merged with SBI VC Trade earlier in September (an exchange that belongs to the SBI Group financial behemoth), announced that it plans to start trading XRP on Sept. 22. The process will commence after 4:00 pm local time when maintenance is finished.