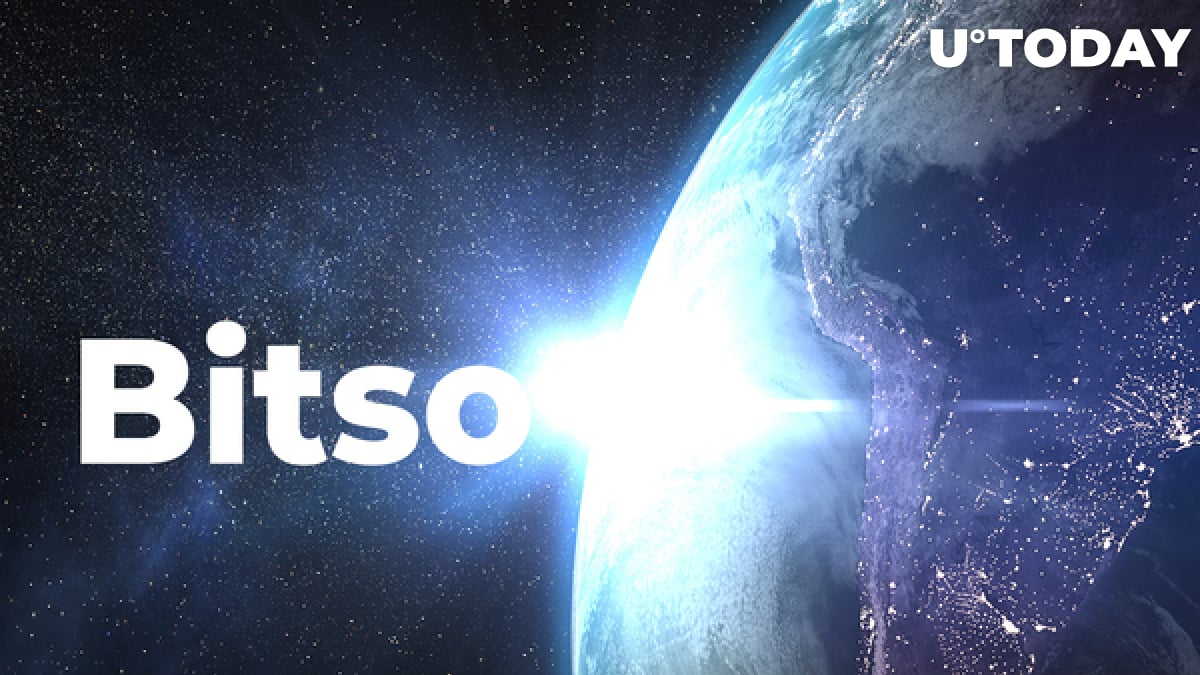 Forbes has reported that Mexico-based digital exchange Bitso, which received an investment from the Ripple giant back in October 2019, has turned into the first crypto unicorn in Latin America.

Now, the market capitalization of the exchange has surpassed $2.2 billion after it secured $250 million in a Series C investment round.

The Series C funding round was led by Coatue and Tiger Global giants. The current valuation of $2.2 billion has made it one of the biggest fintechs in Latin America but the only crypto unicorn there so far.

Last year, the company received $62 million in a Series B round of investment.