Yuri Molchan
After Litecoin demonstrated a prompt rise followed by a sharp fall, prominent trader Peter Brandt has called it a "popcorn rally" 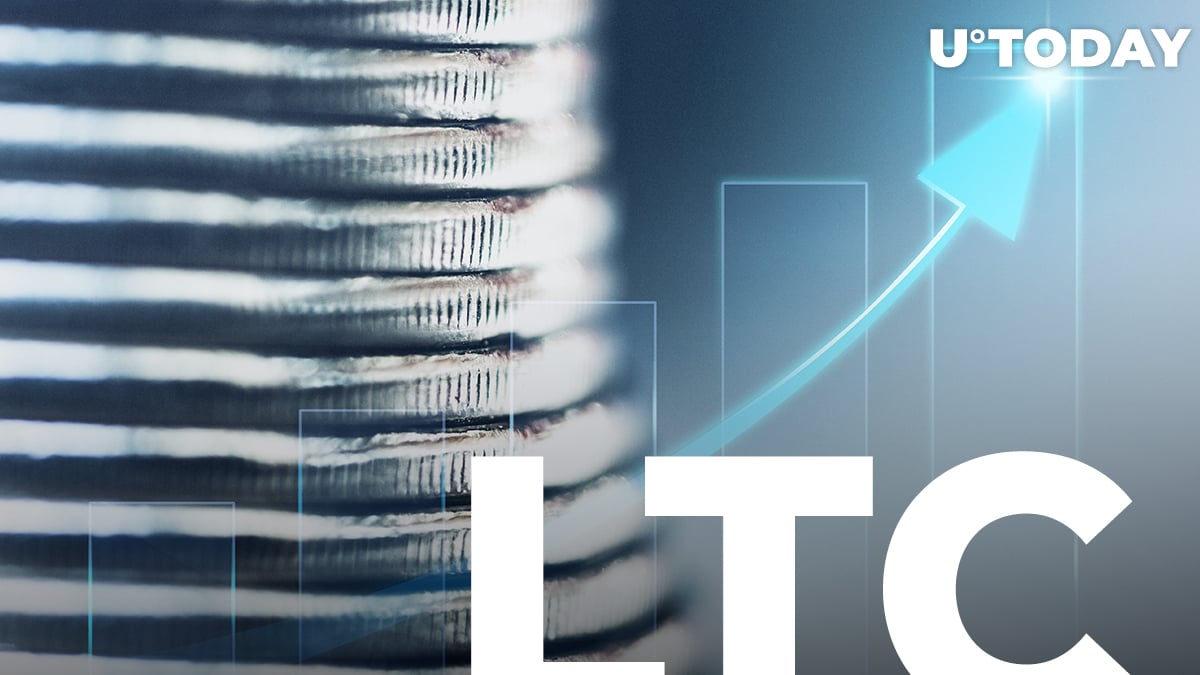 On Monday, Sept. 13, a Walmart press release shared by the official Litecoin account on Twitter stated that the retail giant and the Litecoin Foundation were entering a partnership. The news was reported by multiple mainstream news media outlets, including Reuters.

Peter Brandt comments on the frantic LTC rise and fall

The news pushed the 16th ranked Litecoin, often referred to as "digital silver," to print a massive green candle, showing an over 36% rise. The coin soared from $174 to $237 in less than an hour.

The press release then proved to be a hoax and the coin demonstrated a similarly impressive crash back to the $174 level.

Savvy commodity trader Peter Brandt, who has been in trading since the late 70s, has called this sharp increase and the decline that followed a "popcorn rally," comparing LTC to a kernel of popcorn that pops to hit the lid of the saucepan and then drops back to the bottom.

This is called a popcorn rally. Think about it— the kernel of popcorn pops, hits the top of the lid, and drops back down into the pan. $LTCUSD pic.twitter.com/R7bE9eWGwA

On Monday, Peter Brandt stated that, at the moment, the flagship cryptocurrency, Bitcoin, is in a broad congestion zone and not in the bull rally that started in February, as many Bitcoiners are likely to think.

The congestion is happening in the range of the highs Bitcoin managed to reach in February; back then, BTC was trading in a range between the $36,000 level and the $54,000 zone.

At press time, Bitcoin is sitting at $45,690, as per data provided by CoinMarketCap.