Ripple Participates in Moving 204.7 Million XRP, While Coin Drops to $1.09 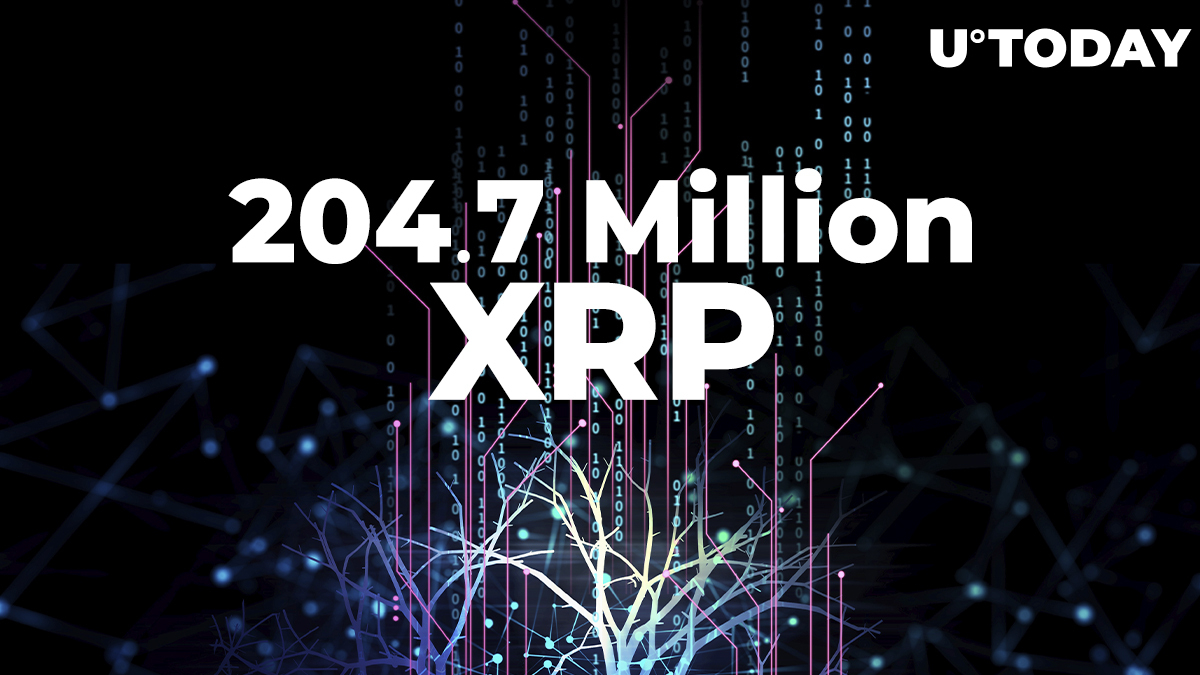 It has been shared that, in the past 22 hours, six large XRP stashes have been moved by Ripple, Binance, Huobi and other big crypto exchanges. The tweets were posted by the popular DLT service that tracks large crypto transfers, Whale Alert, with details from the Bithomp site that provides analytics on XRP transactions and wallets.

In the meantime, the seventh-largest crypto continues to decline, dropping to the $1.09 level.

According to Whale Alert, the fiat equivalent of $225,171,272 has been transferred in XRP by Ripple, Binance, Bitstamp, Huobi, Bitfinex, Upbit, Bittrex and Bybit. The first transaction was made more than 20 hours ago, and the most recent one was conducted two hours ago.

Ripple transferred 40 million XRP to its RL18-VN address, which is often used to move crypto outside the company—to its partners, crypto exchanges and financial institutions. This wallet is also used for selling XRP to obtain fiat for covering Ripple's operational expenses.

Earlier today, it was reported that XRP demonstrated a 12% drop after the Coinbase exchange rejected rumors about the resumption of XRP trading. Prior to that, on-chain analytics vendor Santiment tweeted that a rise in XRP address activity started pushing the coin up 10%.

However, the coin still went down from $1.24 to $1.09, losing almost 12% on that drop. After that, the coin was trading sideways and was making attempts to recover.

At the moment, XRP holds seventh place on the CoinMarketCap scale of top coins by market capitalization after it was recently surpassed by Solana, which was reaching one all-time high after another and is trading at $182 at press time.

Coinbase suspended trading of XRP pairs in January this year after the U.S. Securities and Exchange Commission brought up a legal suit against Ripple Labs and two of its highest-ranking executives, Chris Larsen (co-founder and former CEO) and Brad Garlinghouse (present CEO), accusing them of selling XRP to investors as an unregistered security.