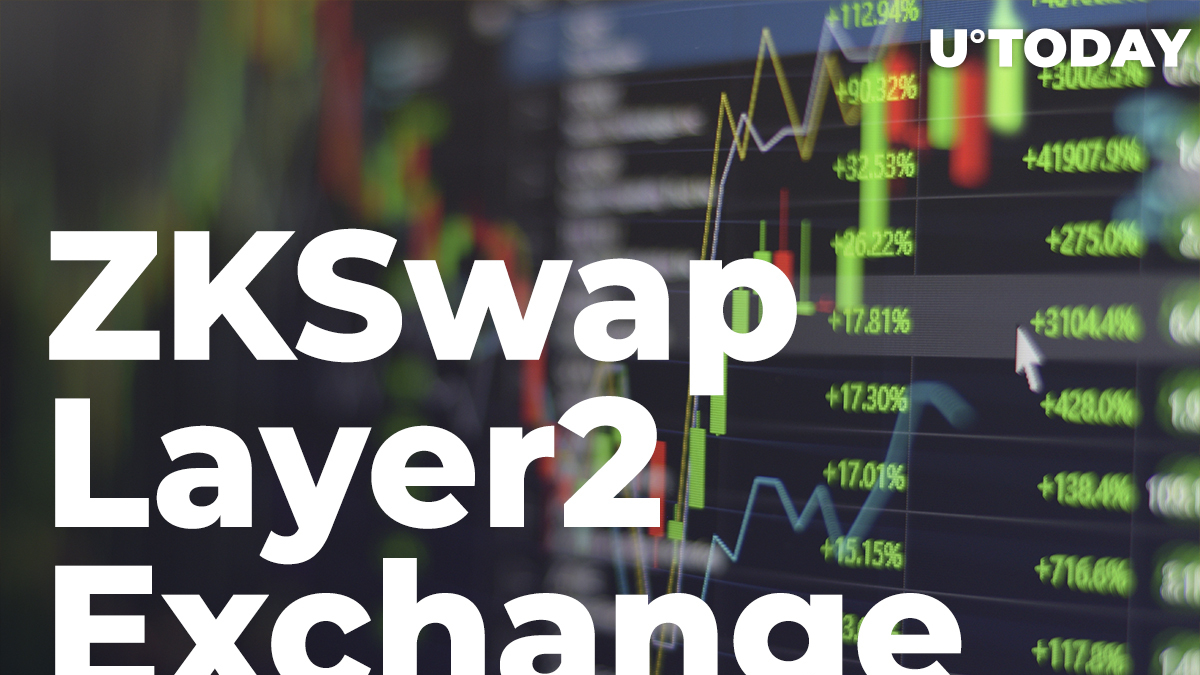 According to the press release shared with U.Today by the ZKSwap (ZKS) team, its mechanisms have been deployed to Binance Smart Chain’s mainnet.

Thus, ZKSwap (ZKS) became the first-ever decentralized exchange based on Layer 2 solutions to go live on Binance Smart Chain (BSC). As on Ethereum (ETH), Binance Smart Chain (BSC) transactions are aggregated and packaged to reduce the volume of data submitted on-chain. As a result, the process of interaction with mainnet becomes faster and more cost-efficient.

Also, ZKSwap (ZKS) will integrate the most trending tokens on Binance Smart Chain (BSC), like CAKE, a core utility and governance token of its flagship decentralized exchange, PancakeSwap. The BSC-based version of ZKSwap v2 (ZKS) will support an Unlimited Token Listing function for its users.

As on Ethereum (ETH), all interactions between L1 and L2 infrastructure on Binance Smart Chain (BSC) - transactions, deposits/withdrawals, liquidity adding/removal - are feeless and take between 5 and 20 minutes.

Previously, ZKSwap v2 was successfully deployed and stress tested in Binance Smart Chain’s testnet. As covered by U.Today previously, the team of the leading DEX decided to address BSC scaling to prevent the congestion that seems inevitable with increased transaction pressure on the network.

The limitations of BSC were amplified by the increasing price of Binance Coin (BNB), a core element of its tokenomics. At press time, the BNB/USDT rate is flirting with the $500 level. As such, the average transaction fee may be above $250.

According to its v2 expansion roadmap, ZKSwap (ZKS) will also deploy its mechanisms to other blockchains compatible with Ethereum Virtual Machine (EVM), including Huobi Eco Chain (HECO), OKEx Chain and so on.