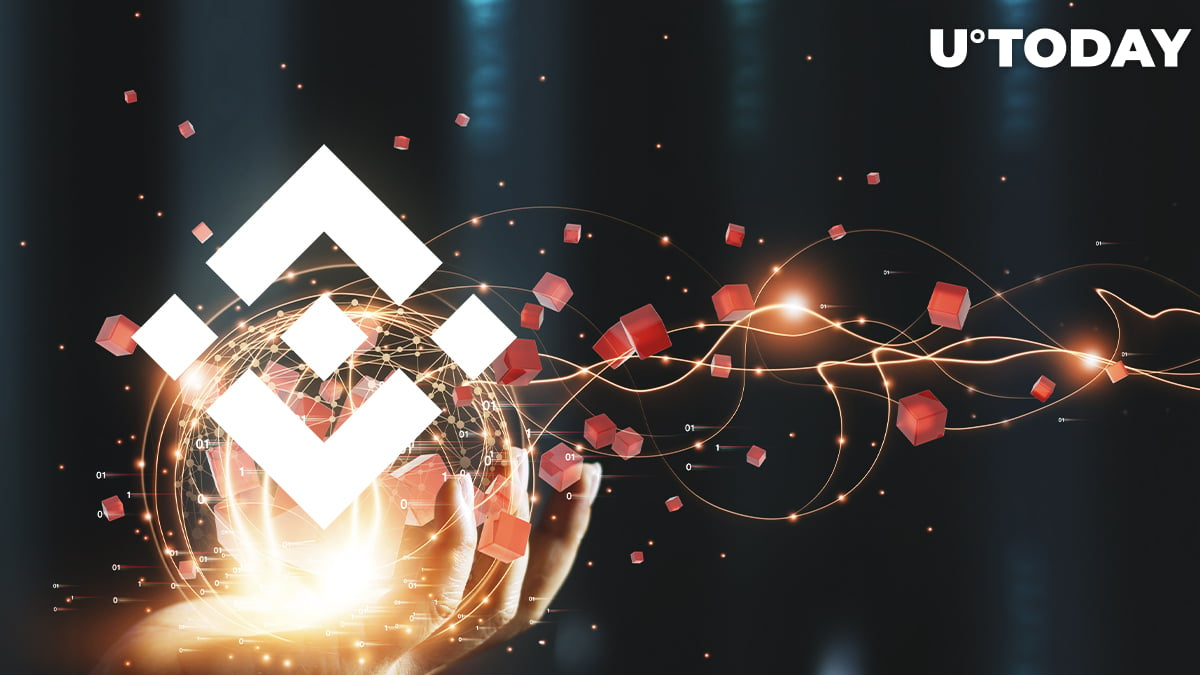 He announced that BSC processed more than 10 million transactions while Ethereum (ETH) handled only 1.2 million.

Not an expert. But I think we will find out soon enough.

Is GameFi responsible for the new record?

It looks like Binance's CZ found the most unusual way to congratulate Ethereum (ETH) on the sixth anniversary of its mainnet.
Binance Smart Chain is far from being the only network that has witnessed an upsurge in transactional activity in the last few days.

The increase of activity across the fastest-growing smart contracts platforms—BSC and Polygon (MATIC)—should most likely be attributed to the developing euphoria around "gamified DeFis," the "Play-and-Earn" environments.