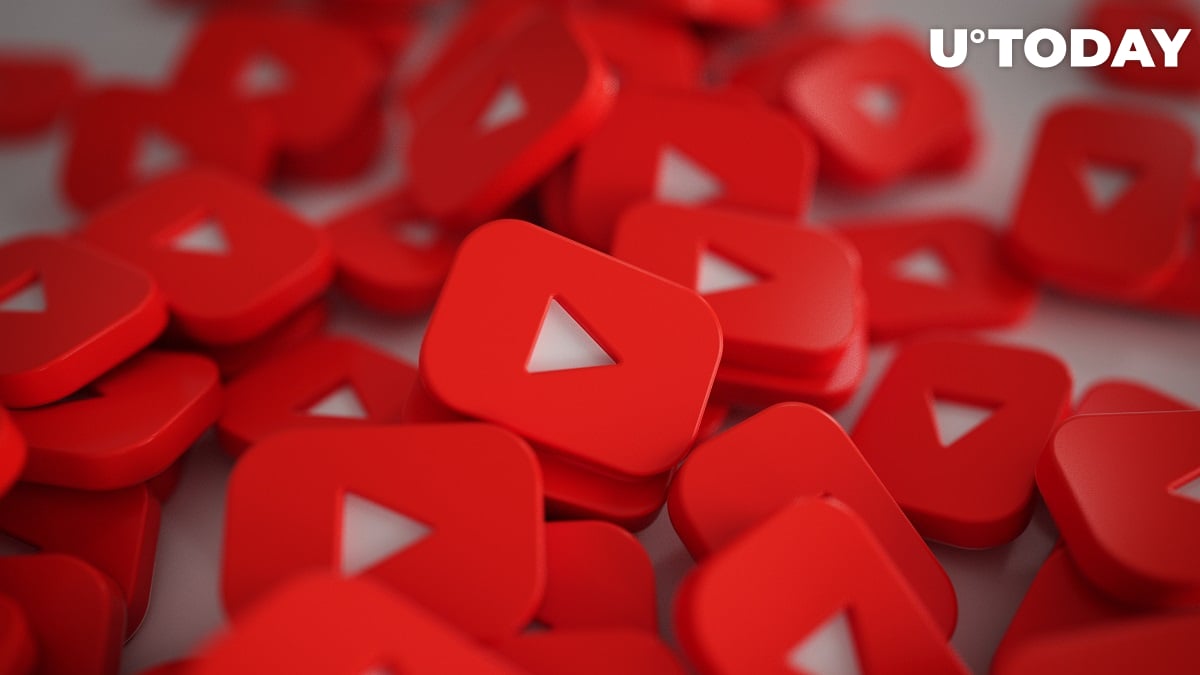 Anthony Pompliano, a well-known Bitcoin influencer, has just announced that his YouTube channel has been terminated by the video streaming giant.

We just had @100trillionUSD on YouTube to discuss bitcoin and our channel was deleted.

We have no strikes and didn't violate any community guidelines.@YouTube what is going on?! pic.twitter.com/mVHs3L8jMa

The popular cryptocurrency enthusiast has been purged from the platform due to breaching the company's policy. It's unclear what exactly provoked the ban.

Pompliano says that he was in the process of discussing Bitcoin with PlanB, the pseudonymous creator of the "stock-to-flow" model. He claims that he was taken off-guard by the ban since there were no strikes.

PlanB jokingly chalked the termination up to their bullishness.

They must think we are too bullish...

Back in February 2020, Pompliano was also suspended from Twitter, but he was able to use the social media platform again in a couple of hours.

YouTube has already deleted or temporarily banned the accounts of several crypto influencers by mistake in the past.

Our YouTube channel was just reinstated with zero explanation from the company.

Here is the interview with @100trillionUSD about bitcoin that Youtube doesn't want you to see.

Retweet so the entire world sees this. #Bitcoin https://t.co/JRT101Isxs