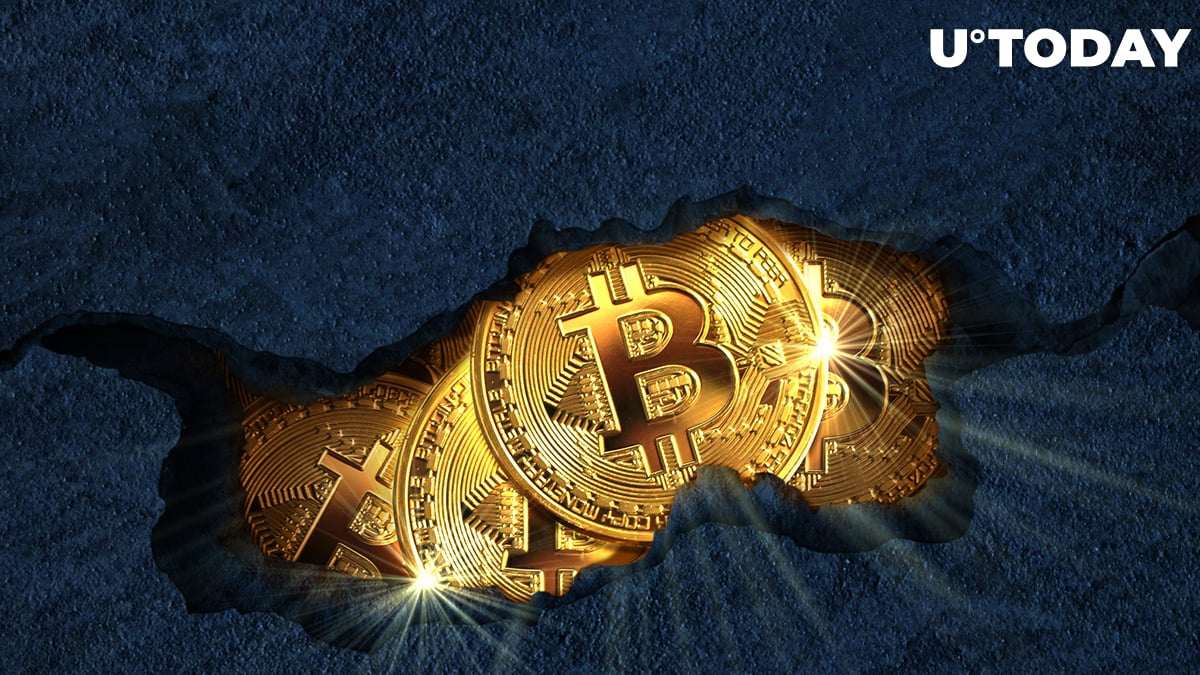 The vast majority of Bitcoiners expect the viral stock-to-flow model to survive despite the collapse in May, according to a poll posted by its creator, PlanB.

The pseudonymous analyst asked more than 532,700 of his Twitter followers whether they expect the model to break or to post a "buy" signal after yet another bounce off the lower end.

With almost 17,000 people already voting, the majority of respondents expect that the model will hold up.

Only 17 percent of people think that the model is toast while roughly 28 percent were struggling to answer.

Related
Bitcoin Is "Red Pill" for 3.5 Billion People: Wellington-Altus Private Wealth Research
Earlier today, PlanB tweeted that the current bull run was "starting to look like 2013," adding that his model was still intact:

The cross-asset S2FX model—which has so far proven to be accurate—predicts that Bitcoin will average $288,000 during the third halvening cycle that will end in 2024.

However, skeptics tend to question S2FX's veracity since the supply-based model does not factor in demand.