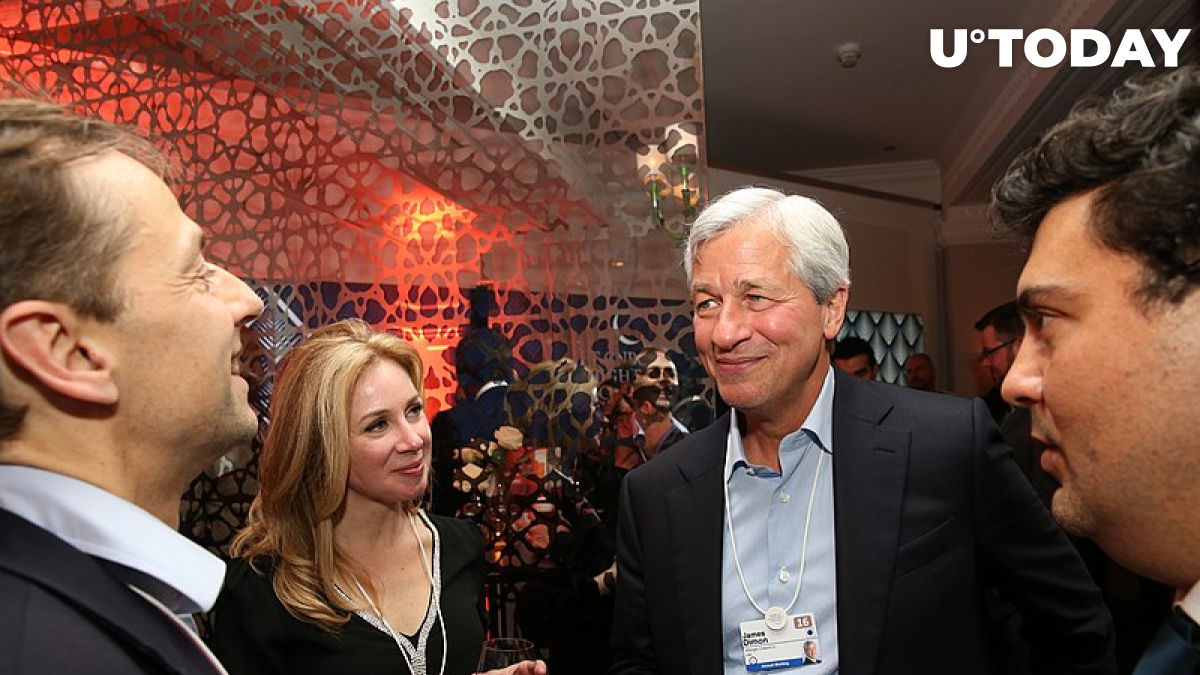 JPMorgan CEO Jamie Dimon took a shot at Bitcoin during the Institute of International Finance (IIF) Annual Membership meeting on Oct. 11, claiming that the largest cryptocurrency is "worthless":

I personally think Bitcoin is worthless.

He went on to question the cryptocurrency’s scarcity and implied that its hard cap of 21 million coins could be changed:

I'll just challenge the group to one other thing: how do you know it ends at 21 million? You all read the algorithms? You guys all believe that? I don't know, I've always been a skeptic of stuff like that.

When asked why Dimon allows JPMorgan's clients to have exposure to Bitcoin, the billionaire banker compared investing in the benchmark crypto to trading cigarettes:

I don't think you should smoke cigarettes either, but our clients are adults.

In early August, the biggest U.S. bank launched an in-house Bitcoin fund for deep-pocketed clients. Back in September 2017, Dimon claimed that he would fire any trader who would touch the flagship cryptocurrency.

Earlier today, Bitcoin surpassed the $57,000 level for the first time since May 12.

Despite being highly critical of Bitcoin for years, Dimon recently suggested that the price of the bellwether coin could see a tenfold increase. that said, he believes that only fools would borrow money for investing in crypto:

I think if you borrow money to buy Bitcoin, you’re a fool. That does not mean it can’t go 10 times in price in the next five years.