Vladislav Sopov
According to a statement by CEO Garlinghouse, two platforms will collaborate in combating crypto scams 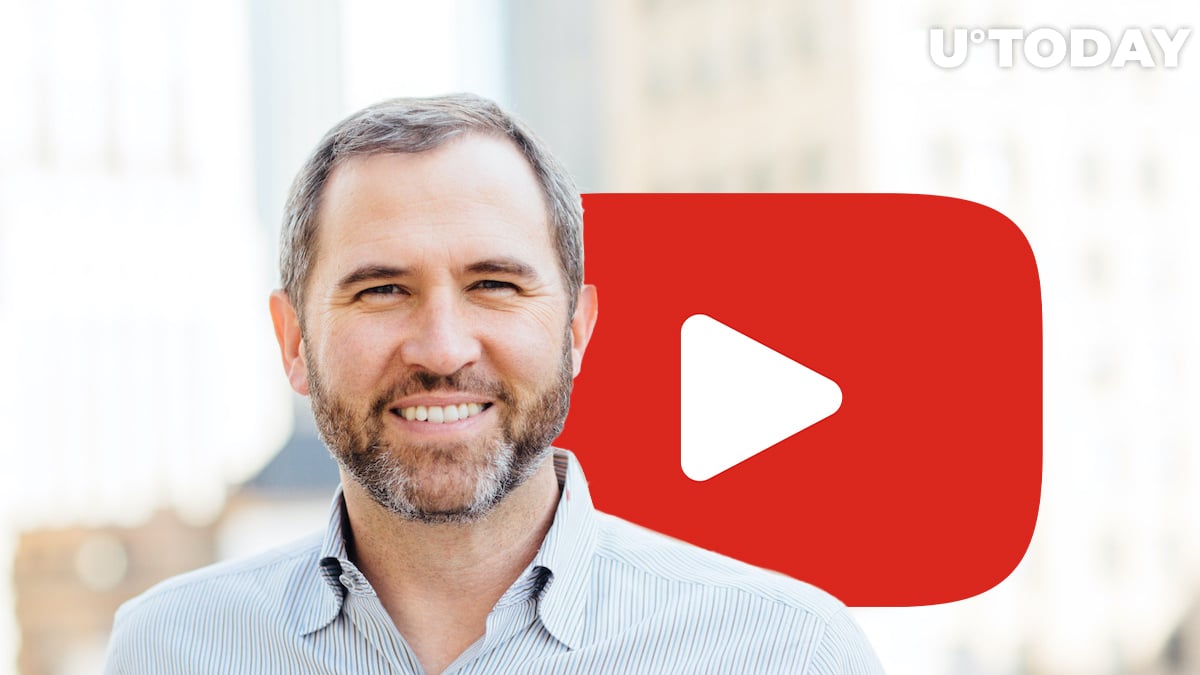 According to a statement shared by the CEO of Ripple Inc., Brad Garlinghouse, his company reached a settlement with YouTube videohosting. Therefore, he will not sue the platform for failing to shut down scam XRP giveaways.

Peace instead of war

Mr. Garlinghouse announced that his company has come to a resolution with YouTube, the world-leading video hosting platform. He will not sue them for the endless "XRP giveaways" launched by scammers.

Typically, these giveaways are launched on behalf of Ripple Inc. or Mr. Garlinghouse himself. Scammers hijack popular YouTube accounts and rename them "Ripple" to lure gullible investors.

Moreover, Ripple and YouTube will collaborate in preventing, detecting and taking down these scams. CEO Garlinghouse stressed that this is the result of the progress in platforms' understanding of their roles in changing the digital segment:

Social platforms are starting to acknowledge their role in allowing crypto scams to persist and recognize the need to be part of the solution.

The exact details of the settlement remain confidential.

Mr. Garlinghouse also mentioned the XRP-focused tools that are useful for  mitigating malicious activity and tracking funds. Namely, it is XRP Forensics instruments by the XRPlorer team. They combat suspicious activity in XRP Ledger accounts.

However, without the platforms' involvement, these practices remains just "whack-a-mole," he admitted.

As covered by U.Today previously, XRP scams remain a very profitable direction for criminal activity in crypto. XRP Forensics analysts calculated that one campaign alone can yield its masterminds more than $60,000 every 24 hours.