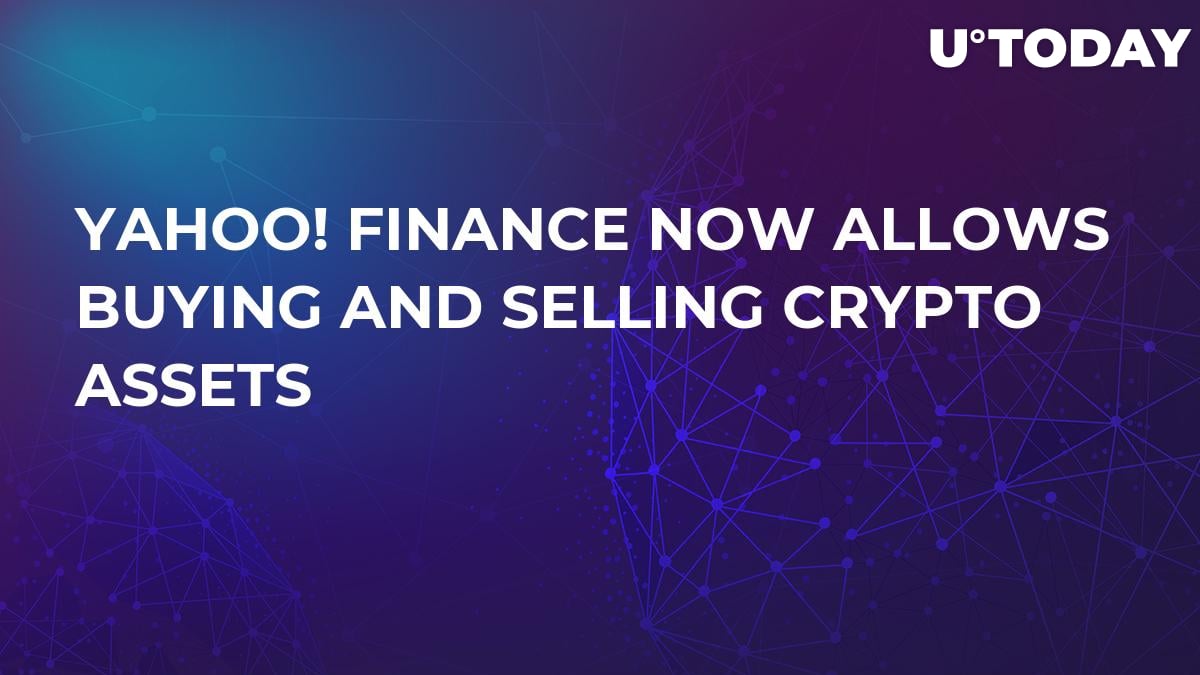 You can now buy Bitcoin, Ethereum, and Litecoin on Yahoo Finance.

THE VIRUS IS SPREADING ????

Despite the fact that Yahoo hasn’t made any official announcement, it had been routinely showing interest in crypto. A stepping stone was listing cryptocurrencies on Yahoo! Finance website in November 2017, but the buy and sell options have appeared only now. Back in December, the US tech giant also allowed its users to directly link their Coinbase accounts.