Alex Dovbnya
XRP’s volume crashed in Q2 in line with the broader market, according to Ripple’s latest quarterly report 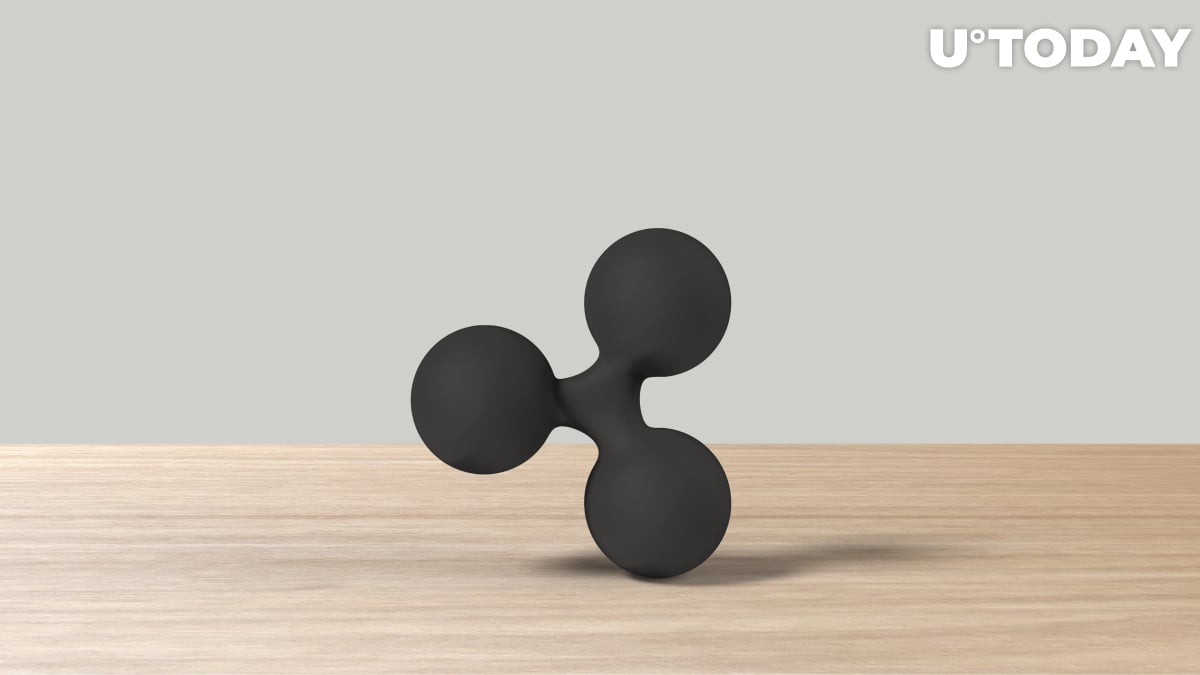 Blockchain company Ripple has just published its Q2 report where it reveals that the global XRP volume recorded on top-tier exchanges plunged by 40 percent (from $29.68 bln to $17.86 bln).

It is worth noting that the drop reflects the overall trend in the cryptocurrency industry, meaning that XRP wasn’t an outlier.

In fact, it ended up being the fifth most traded cryptocurrency when liquidity and volume are taken into account.

XRP’s volatility dipped by 6.2 percent compared to the previous quarter to 3.0 percent. It was less volatile than both Bitcoin and Ethereum.

XRP users paid the lowest among of fees ($20,138) during the previous quarter despite the XRP Ledger recording 85 mln transactions.

The company also states that On-Demand Liquidity, a payment corridor that leverages XRP as a bridge, is now responsible for 20 percent of the RippleNet volume.

“Ripple is reducing its emphasis on large treasury payments—which are traditionally used to fund businesses and services in the absence of real-time transfers—to support individual, low-value transactions, addressing the growing need in remittances and small- and medium-sized enterprise payments.”