Alex Dovbnya
The XRP liquidity index sets yet another all-time high on Bitso, the largest cryptocurrency exchange in Mexico, right on the brink of the new year 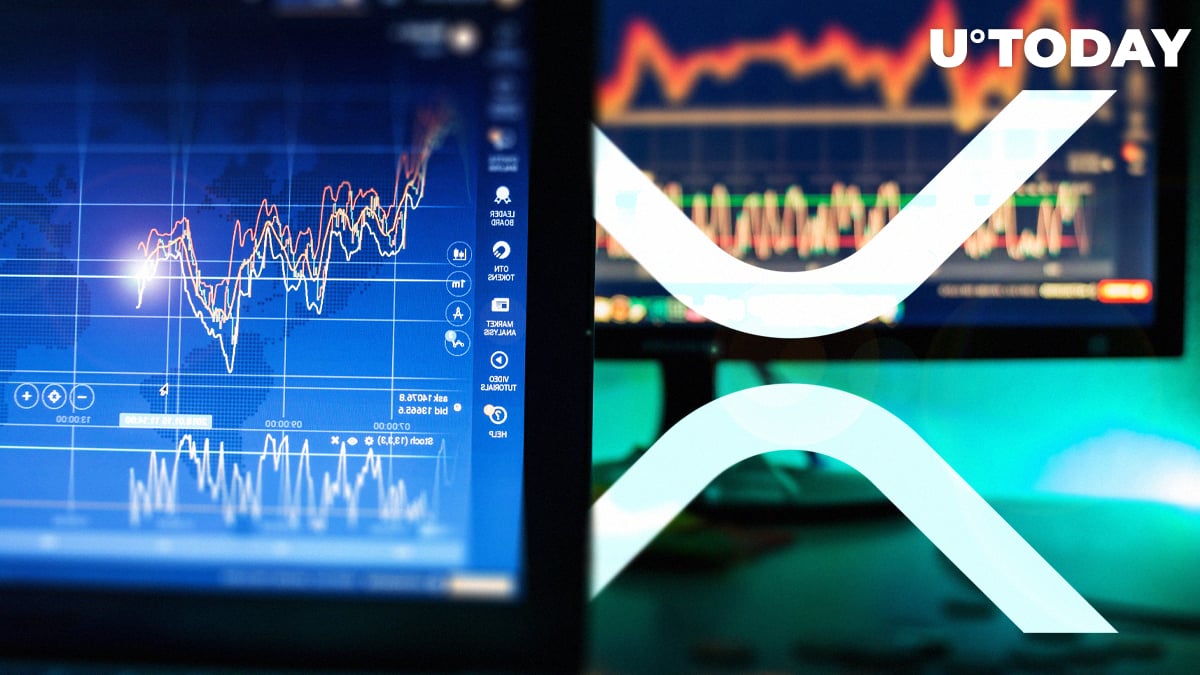 After cooling down this month, the XRP liquidity index has recorded a new all-time high on the Mexican Bitso exchange on Dec. 30. According to the Liquidity Index Bot, the volume of the third biggest cryptocurrency against the Mexico peso reached 10,071,247 XRP.

A key partner for Ripple

To put things into perspective, this index was at around 6 mln XRP only one month ago, which shows that Ripple is making rounds in Mexico, the country that is plagued by high remittance costs.

Bitso has been one of the most important partners for the San Francisco-based company since 2014 since the exchange provides liquidity for RippleNet’s US–MXN corridor. Ripple, after forming a tie-up with MoneyGram, launched its On-Demand Liquidity (ODL) in Mexico with the help of Bitso earlier this year.

Back in October, Ripple also announced its strategic investment in the very first Mexican exchange to make to help it make a dent in major Latin American markets. Bitso will use the freshly injected capital to venture into Brazil and Argentina.

The blockchain behemoth recently told Reuters that it would continue to expand the list of its partners in Brazil, one of the mushrooming remittance markets, in 2020. 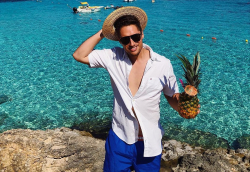 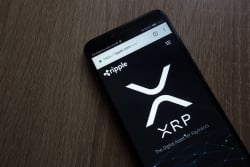