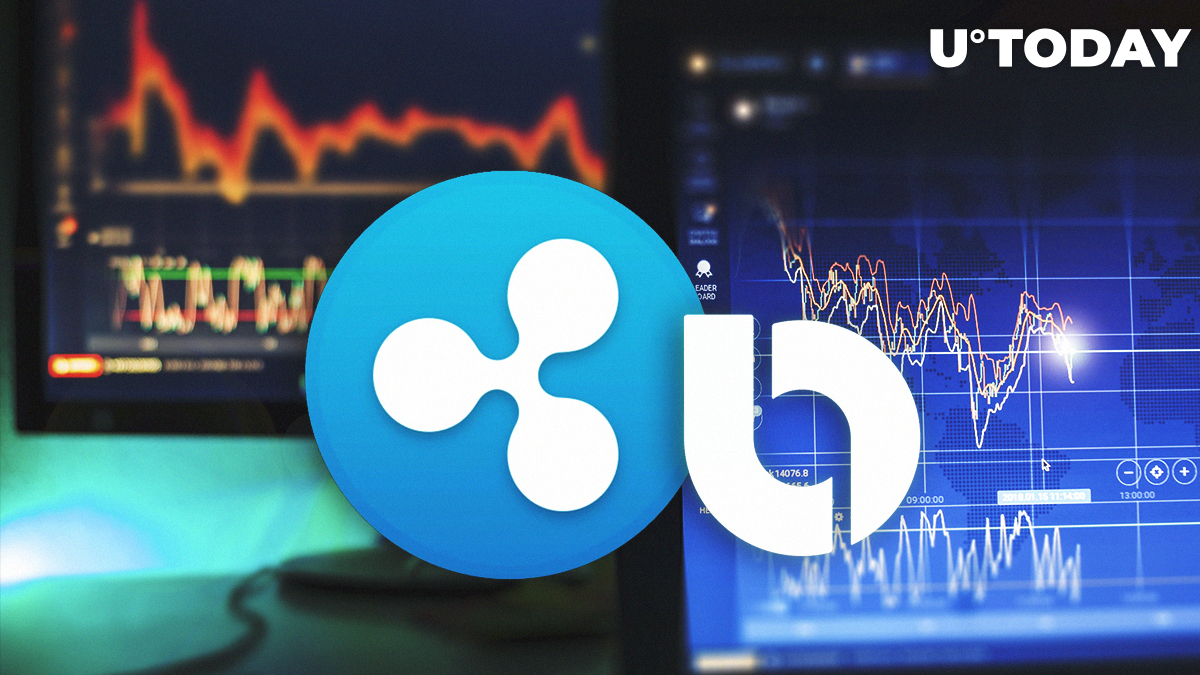 The XRP/MXN corridor on continues to record new highs on Bitso, the number one exchange in Mexico. On Nov. 19, the liquidity index of the above-mentioned exchange spiked to a new high of more than 6.24 mln.

This came just one day after it breached the 6 mln milestone for the first time, which means that the adoption of XRP is growing at breakneck speed in this market.

Together with OG money transfer company MoneyGram, Ripple launched its On-Demand Liquidity (ODL) service in Mexico by inking a deal with Bitso. The crypto behemoth made a sizeable investment in Bitso and put one of its executives on the company's board of directors.

As of now, XRP, the third biggest cryptocurrency is responsible for more than 80 percent of Bitso's total trading volume. During the SWELL conference, MoneyGram CEO Alexander Holmes revealed that Ripple's ODL was responsible for 10 percent of all transactions between the US and Mexico.

Ripple claimed that the Bitso partnership was only the first step in its expansion into the Latin American market.