Yuri Molchan
The Liquidity Index for XRP paired with MXN reaches another all-time high of 9 mln, taking the XRP adoption in this sector to a new level 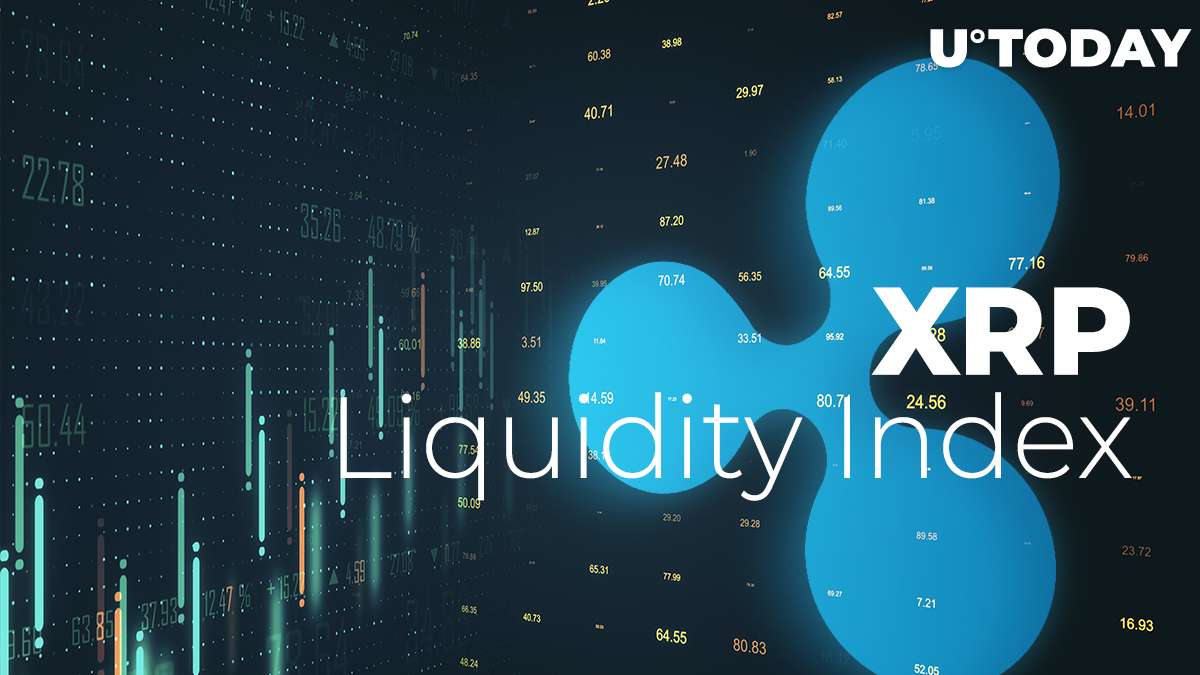 The Liquidity Index for XRP in Mexico adds another million

The Liquidity Index for the XRP/MXN pair is growing fast, leaving behind one all-time high after another.

Today, on December 14, this index has taken a new level and got over the 9-mln mark with the daily progress being 92 percent.

The highest liquidity mark achieved previously was slightly under 8,568,000.

Another active ODL corridor leads to the Philippines through the local Coin.Ph exchange and its liquidity index has also risen for the first time recently.

XRP gets mentioned by the US government

As reported by U.Today, the US governmental agency, the Consumer Financial Protection Bureau (CFPB), has for the first time mentioned XRP in its document, describing the asset as a reliable remittance method which makes the process much faster and cheaper for companies that have a limit on conducting money wires each year.

The document called Ripple and XRP a safe harbor. It also called Ripple one of disruptors of the remittance industry, as well as the new SWIFT’s GPI system, a rival of Ripple.

Recently, a large XRP transaction was spotted by the Whale Alert Twitter account when a whopping 150 mln XRP was sent from one anonymous account to another.

Many in the XRP community often criticize those who do them, with Ripple getting the largest portion of criticism, when every month it releases 1 bln XRP from its escrow account. The community believes that these dumps keep the coin’s price low.

There may be a grain of truth in this, since the XRP price has been unable to cross the $0.30 threshold for a long time and recently, after dropping below $0.22, it has been floating in the $0,21 area.

Even the much-expected SWELL conference, annually conducted by Ripple, did not push the XRP price to the North, breaking expectations of many investors.