Alex Dovbnya
??XRP being added as a base currency means that traders won’t have to stick to conventional options such as Bitcoin and Ethereum 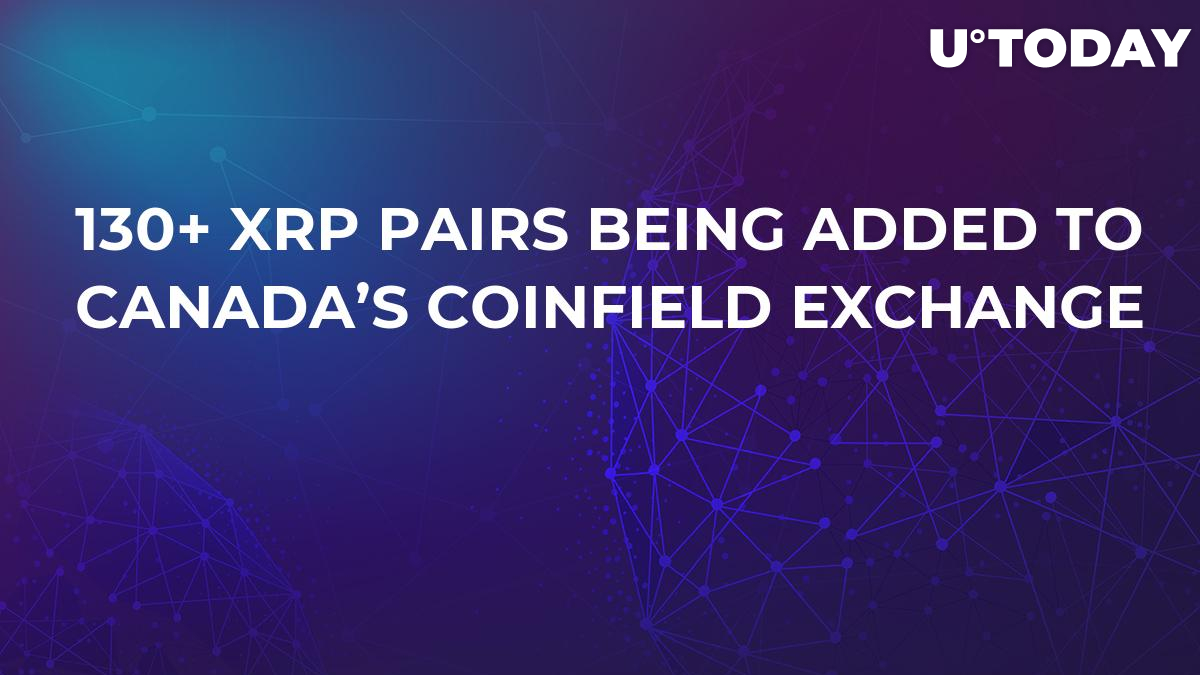 CoinField, a Canada-based digital assets exchange, has recently announced about the addition of more than 130 new coins. The new cryptocurrencies will be available in both fiat and XRP trading pairs.

130+ new coins are yet to be revealed

Last week, Ripple listed CoinField as one of the best places to buy XRP on its official website. In the interim, the Canadian trading platforms had been teasing the launch of XRP-based trading pairs. 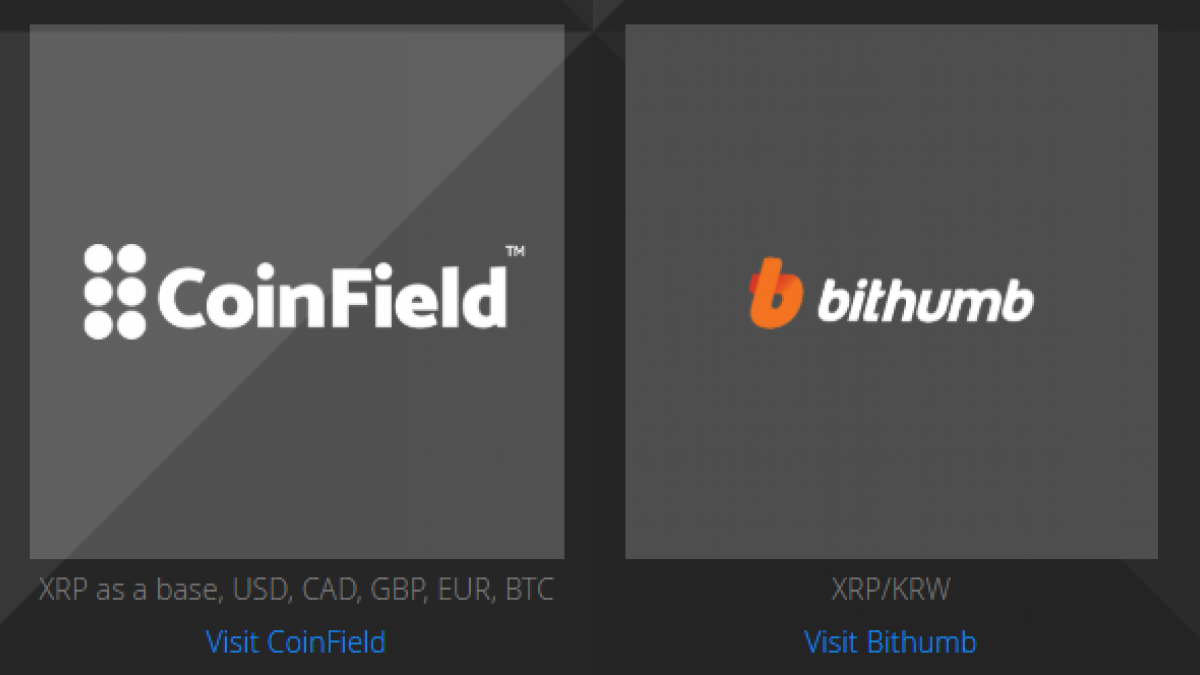 As of now, it is not clear what exact coins will be added to the exchange. Babak Bob Ras, the CEO of Coinfield, promises to reveal them all ‘when the right time comes.’

Who is #curious to see the list of these new coins? - I’ll announce them on my twitter when the right time comes.

As reported by U.Today, Binance, the number one exchange by daily trading volumes, made XRP its official base currency on Dec. 24 after numerous requests from investors. Other trading platforms, such as BTCEXA and Bitrue, followed suit.

XRP investors are excited about the addition of new trading pairs since it creates more trading options outside the realm of Bitcoin and Ethereum. With more exchanges supporting to XRP, traders are now able to ditch the two above-mentioned currencies in favor of Ripple’s remittance token.