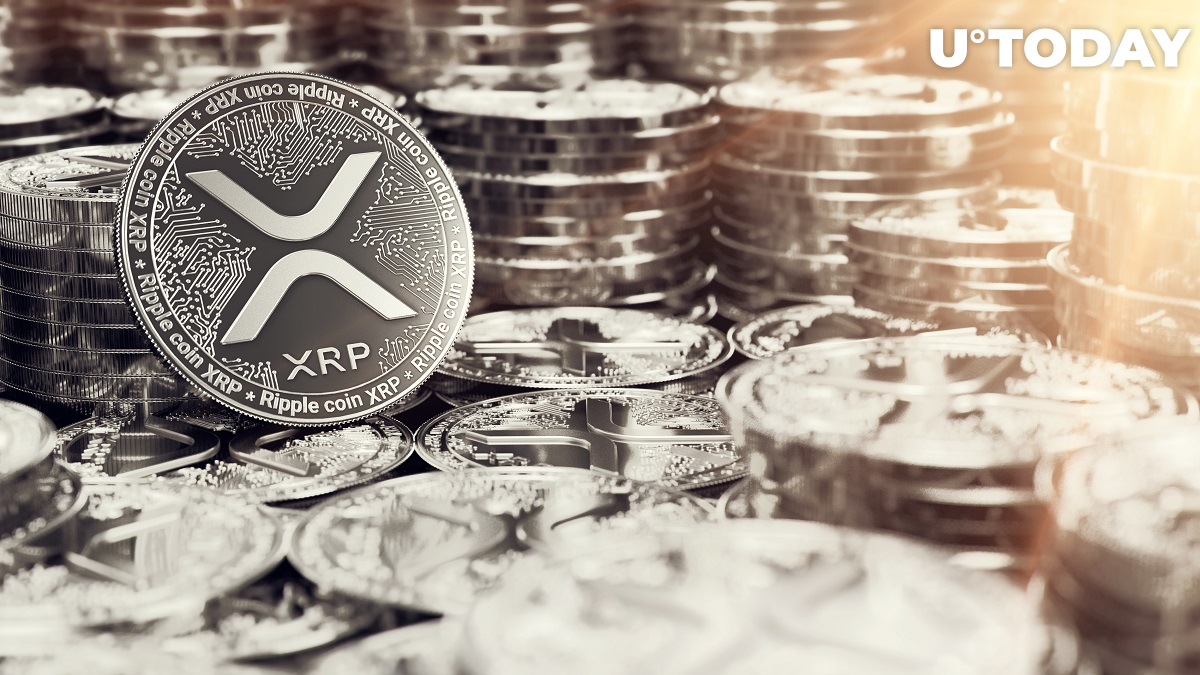 Ripple's development arm Xpring has come up with a new proposal to add an "opt-in" privacy feature to the XRP Ledger. It's now up to the community to review the proposal via GitHub.

In his blog post, Warren Paul Anderson, the head of the Xpring developer community, explains that XRP can be made anonymous with the help of 'blinded tags' that would obfuscate the source and destination tags from anyone apart from from the originator and the source of a specific transaction.

In such a way, private payments on the XRP Ledger would appear 'random' to third parties.

Xpring also made an announcement about the Xpring Wallet adding support for the STREAM protocol. It allows users to send and receive in the form of encrypted packets of money or data over blockchain-agnostic Interledger by establishing an HTTP connection.

All developers can now integrate streaming payments into their applications with the help of Testnet XRP.