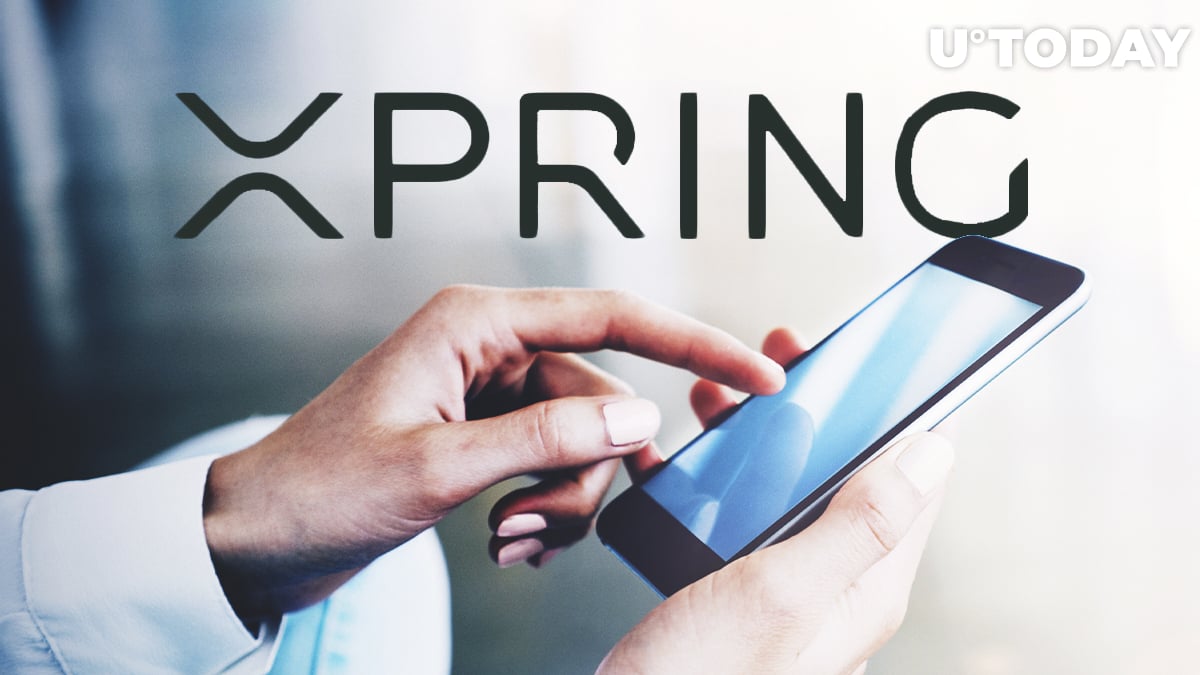 The Xpring.io service is a significant update to the Xpring software development kit (SDK), which was initially launched back in October. Its revamped version now supports two new programming languages (Python and Go).

On top of that, there is a new Xpring.io wallet that simplifies the process of controlling balances and transaction history.

“That will be the central hub for developers to manage everything they need when it comes to integrating payments into their apps,” said Ethan Beard, senior vice president of Xpring.

On Dec. 2, Xpring also introduced the 1.4.0 version of the XRP Ledger with a slew of notable upgrades. The most important one is the addition of  “Deletable Accounts.” As the name suggests, it allows users to delete their accounts while retaining 15 XRP of their base reserve (the minimum amount of XRP that required for an address currently stands at 20 XRP).

During a recent presentation, Beard boasted about a new transaction record that was set on the XRP Ledger on Nov. 23. As reported by U.Today, XRP dwarfed other top cryptocurrencies, including Bitcoin, by recording more than 4 mln transactions in a single day.

At this point, more than half of all Blockchain transactions happened on the XRP Ledger.

“At one point, over half of all blockchain transactions happened on the #XRP Ledger” - @ethanbeard #XpringLaunch pic.twitter.com/We3Gb5yz0z

The main purpose of Xpring is to create new use cases for Ripple's native currency and the development of Interledger.