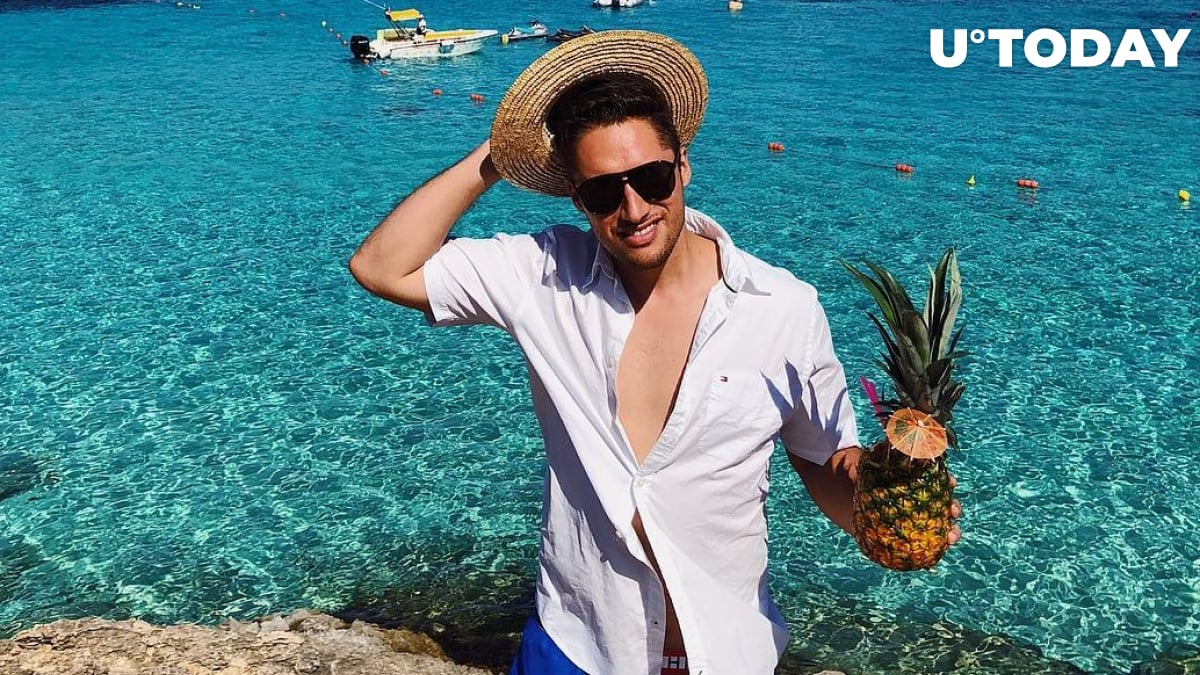 Early cryptocurrency adopter Daniel Maegaard—who became a millionaire because of his timely bet on XRP— told Sydney-based media outlet The Hustle that he had been heavily investing into non-fungible tokens for the past year.

After a series of major buys, Maegaard currently owns a whopping $12 million worth of NFTs. He’s not eager to cash out, recently rejecting a $4.2 million offer for his CryptoPunk #8348 artwork.

Maegaard is convinced that crypto and NFTs are here to stay:

I want to maximize my gains. It may all go to 0 tomorrow. But I think crypto and NFTs are here to stay — and I’m willing to take the bet for a chance to level up

Maegaard was a poor psychology student who was trying to make ends meet by working at a gas station, but one BBC article about Bitcoin proved to be life-changing for him.

After taking a cryptocurrency deep dive, he decided to put all of his money ($4,000) into Bitcoin when the cryptocurrency was trading at roughly $150 in 2013.

He was lucky enough to get into crypto in the middle of its first major bull run.

When early Bitcoiners started cashing out their gains at the end of 2013, Maegaard took a left turn by betting on XRP, the cryptocurrency affiliated with distributed ledger company Ripple, when it was trading below $0.005.

This bet turned him into a millionaire by 2017 when crypto was finally going mainstream.