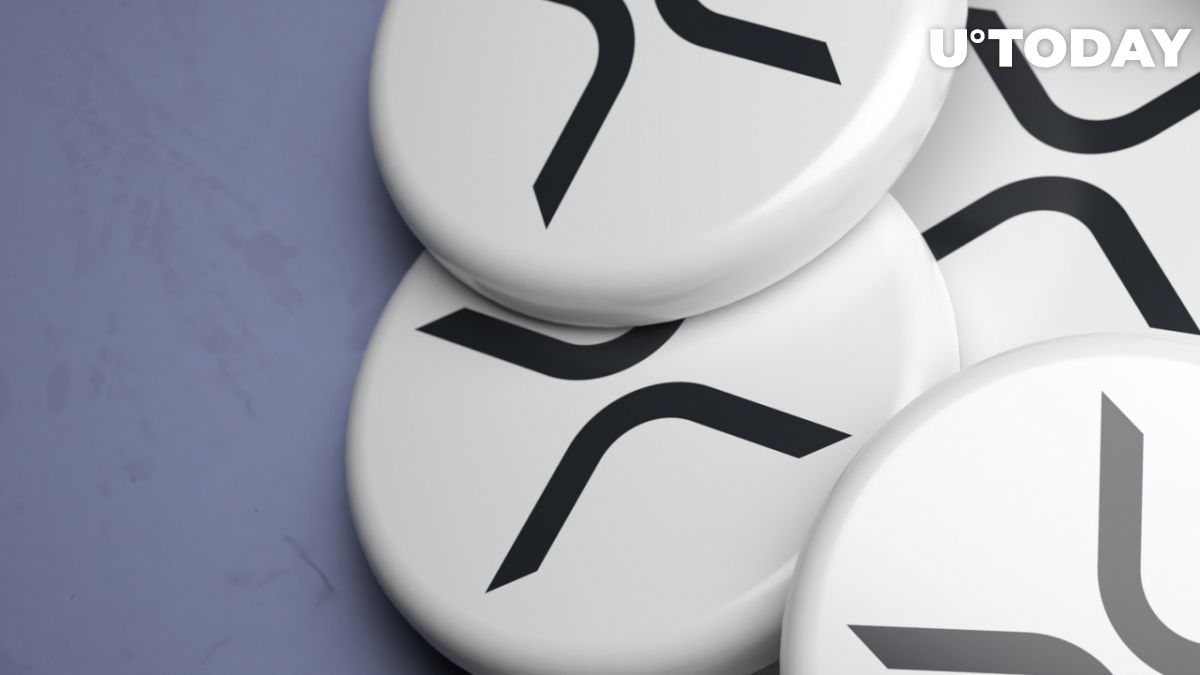 According to CoinMarketCap data, XRP presently ranks seventh largest in terms of market capitalization. With a present market valuation of $37.46 billion, XRP now ranks ahead of Terra (LUNA), Cardano (ADA) and Avalanche (AVAX). The majority of cryptocurrencies tanked over the last 24 hours, erasing both daily and weekly gains. XRP trades at $0.77 at press time after dipping to lows of $0.75 earlier.

More payment providers are leveraging Ripple with the uptake of RippleNet's On-Demand Liquidity (ODL) service in the APAC and MENA region surging in response to increased demand for quick settlements and immediate access to funds.

APAC reportedly is one of the fastest-growing regions for RippleNet, where transactions have risen 130% year-over-year. In recent years, APAC (Asia Pacific) has risen to dominate the digital banking business, accounting for 20% of the world's approximately 250 digital banks.

As previously covered by U.Today, iRemit, a non-bank remittance service provider that leverages Ripple's ODL to process Australia-to-Philippines remittances, has announced a partnership with Velo labs to unlock the $34 billion cross-border payment market in the Philippines.

Ripple has also announced a partnership with Invert to support carbon reduction and removal projects and help fight climate change. By working together, Ripple and Invert will vet and accelerate capital deployment to build a broader portfolio of credit generation projects.

Updates in the Ripple case

#XRPCommunity #SECGov v #Ripple #XRP The SEC has filed an Amended Declaration from Valerie Szczepanik regarding a meeting she attended with Coin Center. The original declaration said the meeting was on June 20, 2018 and the amended declaration corrects the date to June 20, 2017. pic.twitter.com/kPP9bHWlY1

This declaration still pertains to the SEC's proposed redactions to notes of meetings that SEC employees had with third parties. Magistrate Judge Sarah Netburn had ordered the U.S. Securities and Exchange Commission to submit all of its suggested redactions for in-camera review. The SEC is supposed to file them before April 8.