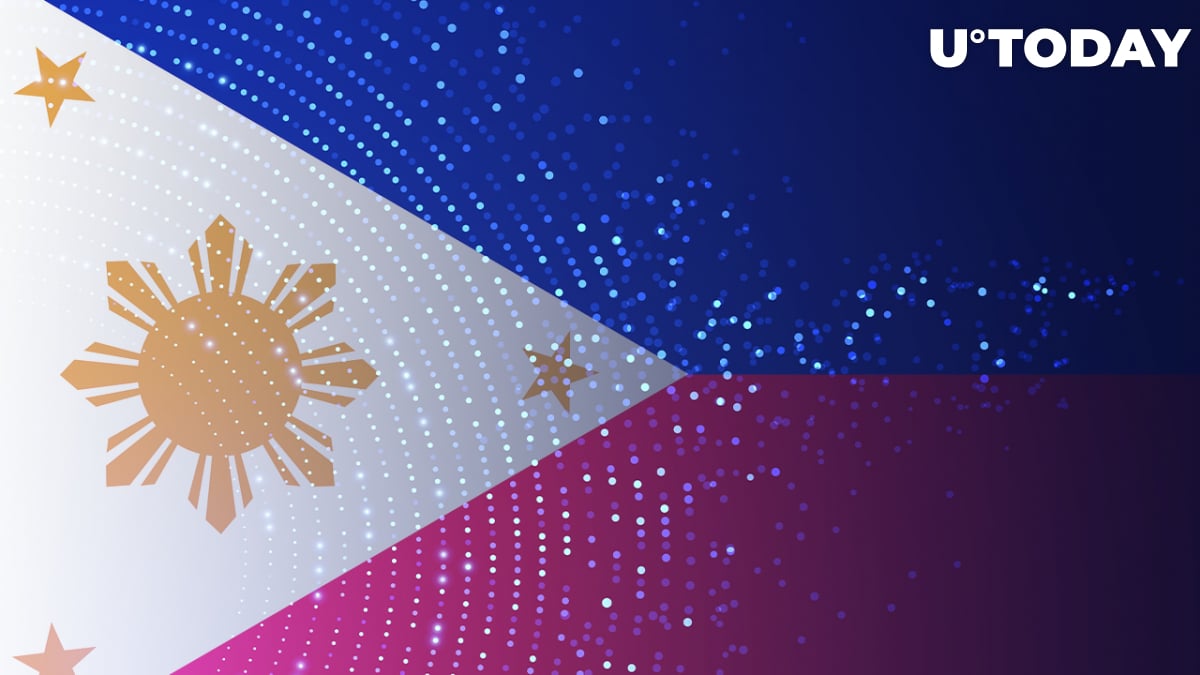 In a recent release, iRemit, a non-bank remittance service provider that leverages Ripple's ODL to process Australia-to-Philippines remittances, has announced a partnership with Velo labs to unlock the $34 billion cross-border payment market in the Philippines.

Recent updates in the Ripple case

In recent updates shared by defense lawyer James K. Filan, Ripple has responded to the SEC's motion regarding redactions of portions of handwritten notes taken by its staff.

#XRPCommunity #XRP #SECGov v. #Ripple #XRP Ripple responds to the SEC motion regarding the redactions, and relies on the SEC’s representations and the Court’s review to determine whether the redacted portions “expressly reflect the authors’ own thinking or reflect pic.twitter.com/KyzORVf3FM

A new letter filed by lawyers representing Ripple Labs, CEO Brad Garlinghouse and co-founder Chris Larsen with Magistrate Judge Sarah Netburn states that the defendants do not presently challenge any of the redactions recently requested by the U.S. Securities and Exchange Commission.

Defense lawyer James K. Filan further wrote of their expectations: ''We're waiting for decisions on the motion for reconsideration, the motion to strike the supplemental expert report, the motion to compel turn over the Estabrook notes, and now the redactions.''

As reported by U.Today, the SEC asked the court to redact portions of handwritten notes taken by its staff. The agency argued that the notes are protected by the deliberative process privilege (DPP) since they "expressly reflect" the authors' thinking.

The notes in question are linked to meetings that were focused on the legal status of Bitcoin and initial coin offerings (ICOs).

The defendants claim that they have not had access to unredacted documents. Hence, the defendants have to defer to the court to find out whether or not the redacted portions of the documents are protected by the DPP.

What Are Cryptocurrency Market Trends for 2023?
Show all
Ads
Ads