XRP Revisits $0.9 But Fails to Hold There

Yuri Molchan
Ripple-affiliated XRP has touched the $0.9 level but did not stay there for long 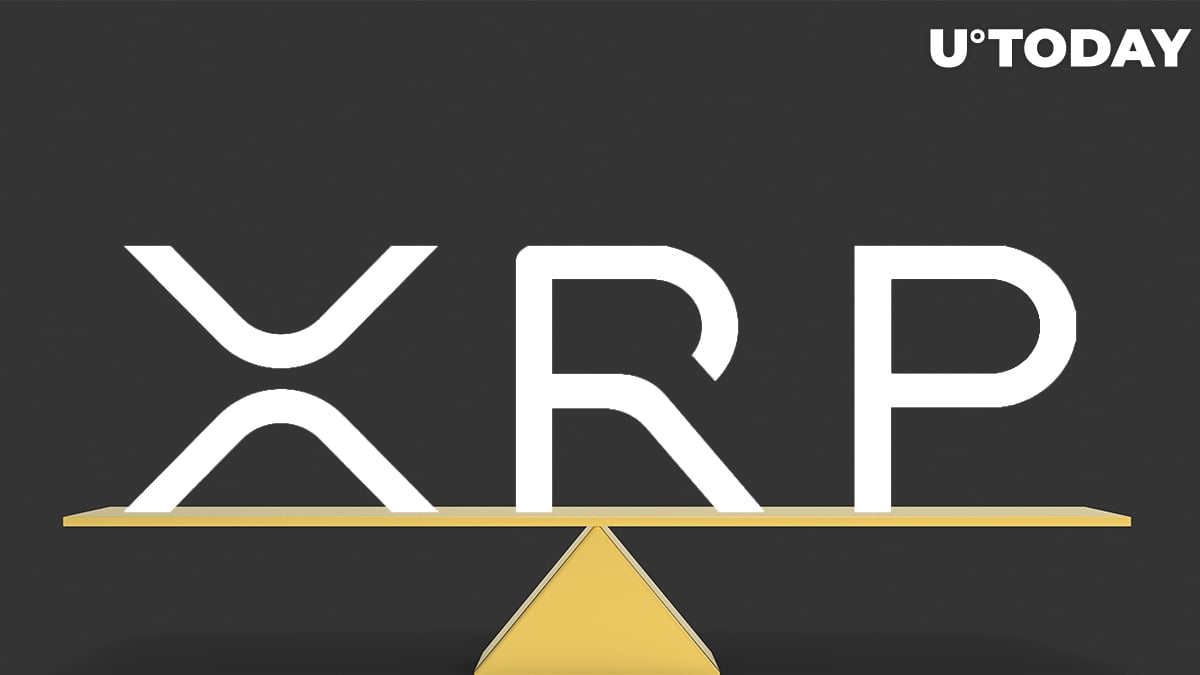 The sixth-largest digital currency, XRP, spiked above the $0.90 level a short while ago on the Bitstamp exchange, demonstrating more than six percent growth.

However, the coin was unable to fix there and went back down, trading at the $0.89 mark at press time.

Earlier, U.Today covered that the Ripple fintech giant that operates XRP had partnered with the leading remittance operator in South Korea—GME Remittance—via SBI Ripple Asia. The goal of the partnership is to set up speedy remittances to Thailand.

Now, the company has joined the RippleNet network that already has over 300 customers around the globe.