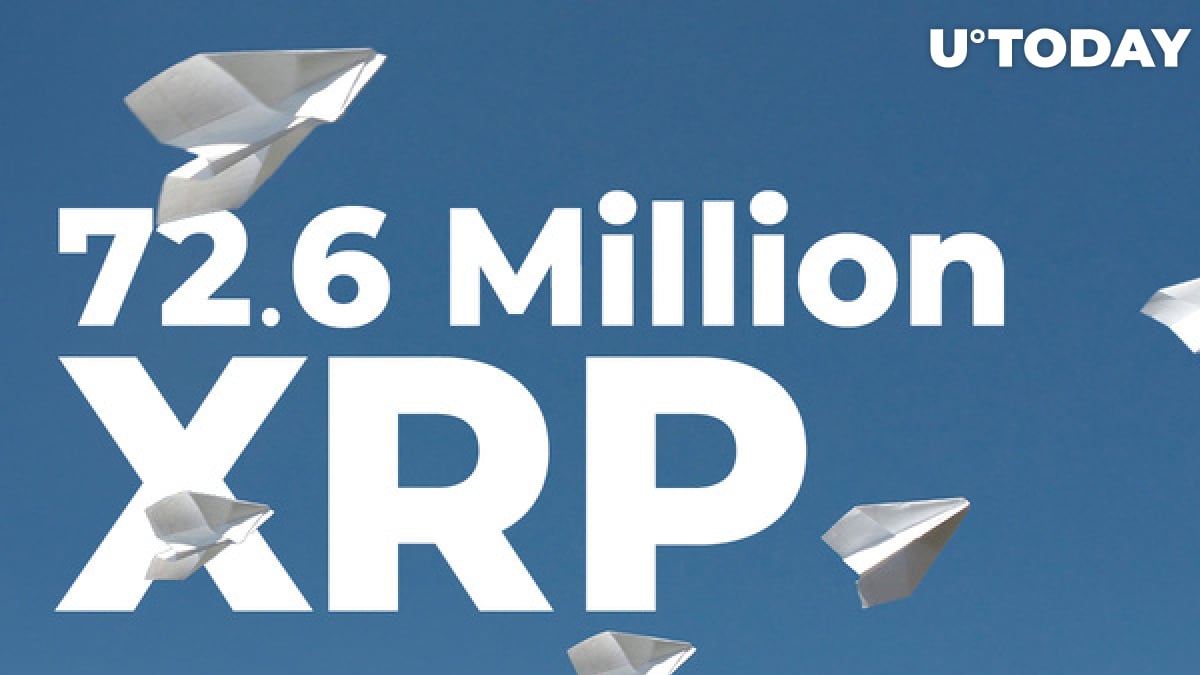 In the past 24 hours, two Ripple ODL corridors based in near-opposite parts of the world—Luxembourg and Australia—have shifted an astounding 72.6 million XRP, along with a few other crypto exchanges.

According to data shared by the Whale Alert team, over the past 24 hours, Bitstamp, BTC Markets and several other crypto exchanges have shifted a whopping 72.6 million XRP tokens.

Bitstamp is a major crypto exchange based in Luxembourg and is an On-Demand Liquidity corridor for Ripple Labs; the BTC Markets exchange headquartered in Australia is as well.

However, in January of this year, Bitstamp suspended XRP trading after the U.S. securities regulator, the SEC, announced its lawsuit against Ripple on Dec. 21.

Bitstamp was among multiple crypto exchanges that followed suit and temporarily delisted the seventh-largest cryptocurrency, XRP. Among them are such giants as Coinbase, Bittrex, Binance US and others.

After suspending XRP, Coinbase has been spotted multiple times moving large amounts of this controversial coin both between internal wallets and to external ones.

Coinbase still allows its customers to store and withdraw XRP at will with no restrictions. It has also participated in moving the aforementioned XRP amount.

Just now, the seventh-largest crypto has continued rallying, expanding to the $0.94 level on Binance.

XRP began going up on Monday and soared as high as $0.87, reaching its highest point in nearly 37 months.

This is also the highest level XRP has hit this year. At press time, XRP is sitting at $0.89.