XRP Skyrockets 50%, While 315 Million Coins Get Moved by Exchanges 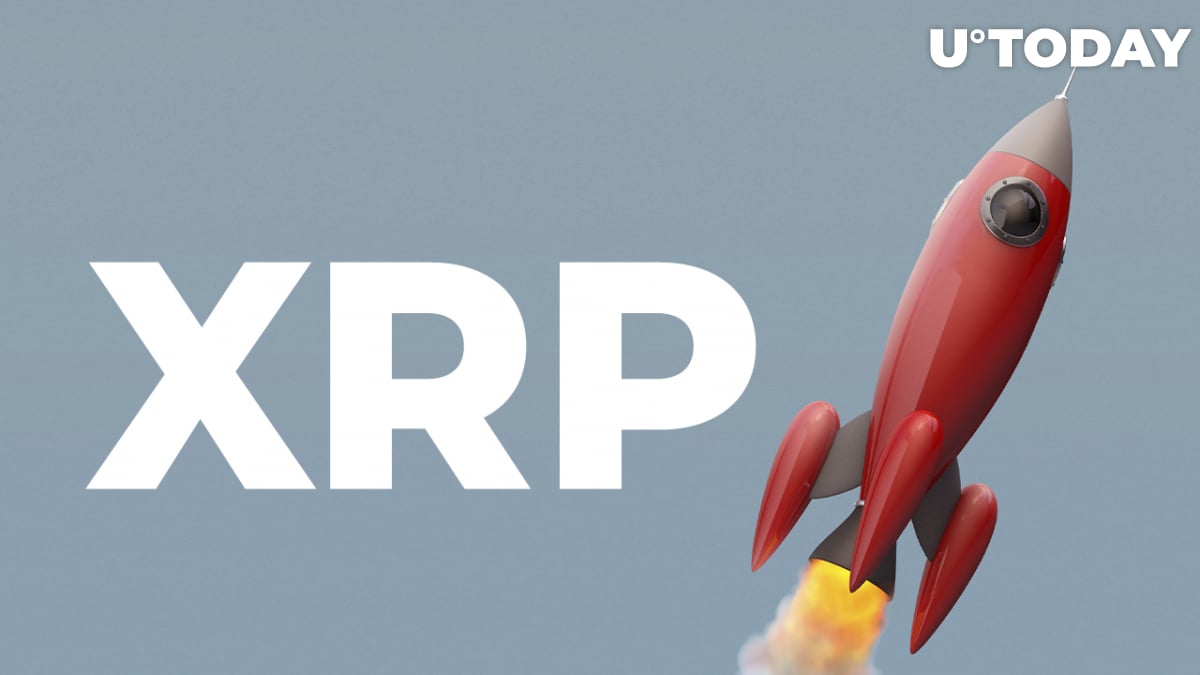 Major crypto tracking service Whale Alert, which publishes data on large transactions in certain cryptocurrencies—which also include XRP—has reported that in the past 20 hours, an eye-popping 315 million XRP tokens have been shifted by top-tier digital exchanges.

This happened as the eighth largest cryptocurrency demonstrated a surge close to 50% in the past few days.

Several crypto exchanges located in various parts of the world pulled off big XRP transfers as the price of the Ripple-affiliated crypto took the market by surprise and skyrocketed by around 50% in just about a week.

As reported by U.Today, XRP demonstrated a surge by over 15% on Feb. 2, then soared about the same on Feb. 5, and today it added more than 20%. Earlier today, XRP reached a monthly high of $0.9 last seen by traders on Jan. 2.

Watching this, on-chain data company Santiment noted that the activity of XRP addresses has surged to levels last seen in late December. The rise of XRP address activity, according to the tweet, began in January.

Related
36.8 Million Shiba Inu Burned, While Over 186 Million Will Be Destroyed in a Few Days: Details

Whale Alert has spotted half a dozen massive transactions conducted by top-tier crypto trading venues. Those included such crypto trading behemoths as Binance, Bittrex and Bithumb.

Binance transferred 17,960,902 XRP worth $15,435,581. Bithumb made two transfers, shoveling 40 million XRP (the equivalent of over $36 million). These exchanges moved the funds between their own wallets.

U.S.-based Bittrex, however, sent 65 million XRP in two goes to the Upbit exchange, located in South Korea, similarly to Bithumb.