XRP Races Ahead of Cardano and Solana After Big Rally 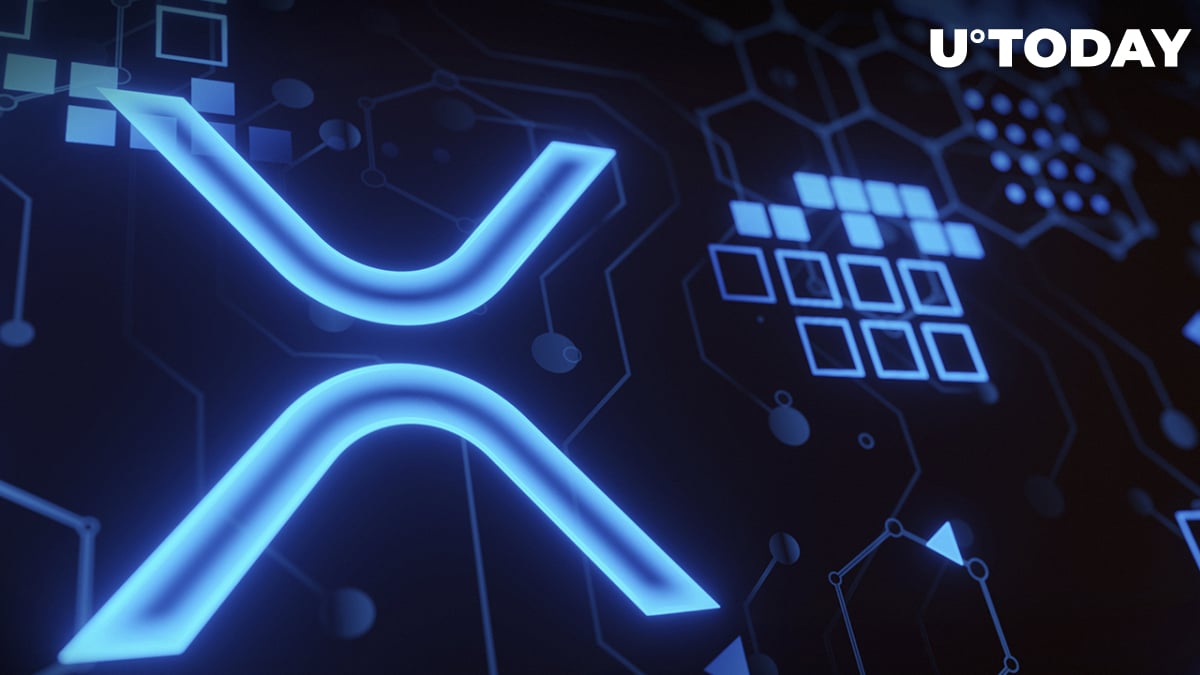 Ripple-affiliated cryptocurrency XRP has surpassed Cardano and Solana, becoming the sixth-biggest cryptocurrency by market capitalization, according to CoinMarektCap.

XRP is up 5% this year despite the recent market sell-off and the uncertainly surrounding Ripple’s legal battle with the U.S. Securities and Exchange Commission.

Fox Business’s Charles Gasparino recently tweeted that the case was likely to stretch well into summer. He added that the release of the Biden administration’s executive order for cryptocurrencies could tip the balance in the SEC’s favor by “possibly” classifying the controversial token as an unregistered security.

As reported by U.Today, the expert discovery phase was recently extended to Feb. 28 upon the request of both parties. The delay has made it possible to conduct additional depositions.

U.S. District Judge Analisa Torres is yet to rule on Ripple CEO Brad Garlinghouse and co-founder Chris Larsen’s twin motions to dismiss the lawsuit. The court is also yet to announce its decision regarding the SEC’s motion to strike the defendants’ key “fair notice” defense. The regulator recently filed two letters of supplemental authority in order to bolster its effort.

In December 2020, XRP tumbled 70% due to the lawsuit against Ripple, with exchanges rushing to suspend trading in the U.S. Although the token managed to recover, it remains of the few major coins that failed to reach a new all-time high during the most recent bull cycle.