36.8 Million Shiba Inu Burned, While Over 186 Million Will Be Destroyed in a Few Days: Details

Yuri Molchan
Another big portion of SHIB has been permanently extracted from circulation, while more new ways to burn Shiba Inu are about to be introduced 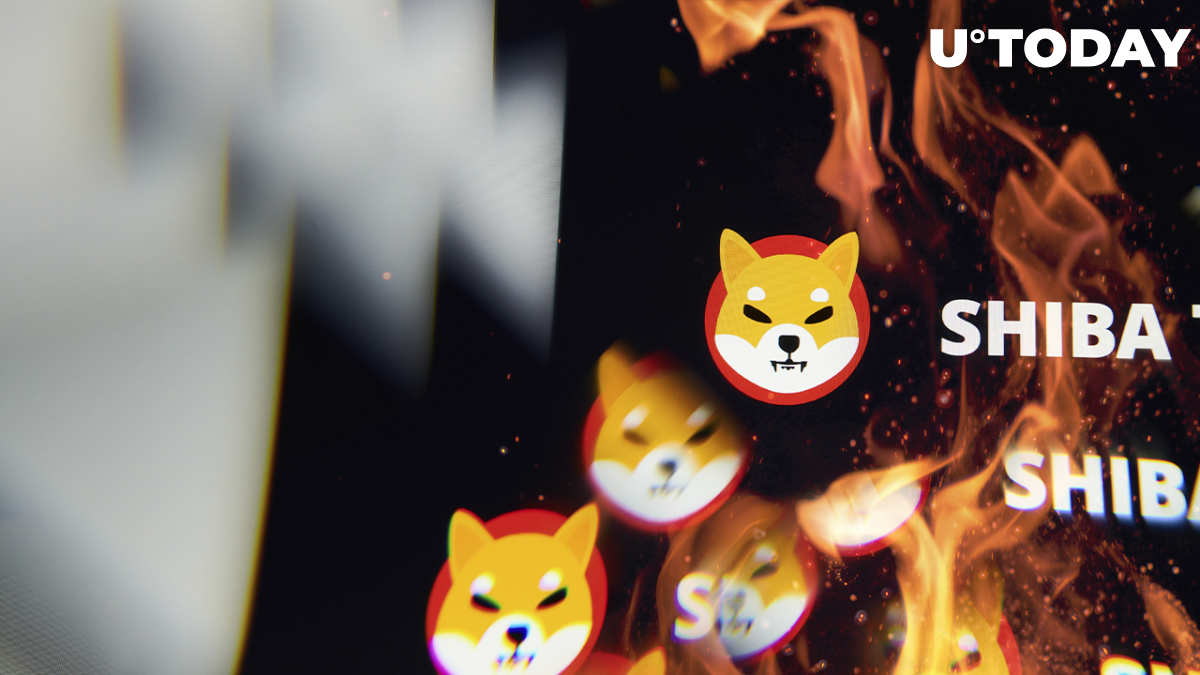 Recent on-chain data shows that in the last 24 hours, more than 17 million SHIB have been burned. A few hours after that, a slightly bigger amount of the meme crypto was sent to a dead wallet.

Meanwhile, this Shiba Inu burning company has announced that it already has over 186 million SHIB to be burned at the upcoming burn party.

The users behind the @Shibburn Twitter handle (dedicated to burning SHIB with their own website) have announced that in the past 24 hours, a total of 17,414,803 SHIB tokens has been sent to a dead wallet. That took nine transfers from the SHIB Army.

This was followed by a greater amount of meme crypto destroyed—19,415,027 Shiba Inu tokens were moved to the "inferno" unspendable address in only two transactions.

The same Twitter account has recently reported that, according to Etherscan, 1,321,145,209 SHIB tokens were destroyed in January. Shibburn has also stated that it is preparing to announce new projects for burning Shiba Inu soon.

Shiba Inu has also recently inked a partnership with a chain of Welly's fast food restaurants, where the token will be accepted as payment.

In the past 24 hours, there have been a total of 17,414,803 $SHIB tokens burned and 9 transactions. Visit https://t.co/t0eRMnyZel to view the overall total of #SHIB tokens burned, circulating supply, and more. #shibarmy

In the past hour, there have been a total of 19,415,027 $SHIB tokens burned and 2 transactions. #shibarmy [Visit pages to burn transaction info on the Shibburn website as they get tweeted for more burn. ?]

186 million SHIB waiting to be burned

The company that has been actively destroying the canine crypto since mid-fall last year, Bigger Entertainment, has recently announced the date of another event to burn SHIB—Valentine's Day—live on YouTube. The announcement appeared on its web page, where upcoming SHIB-related events are listed.

By now, there are 186,199,422 SHIB in the burning pot. However, the company's founder, Steven Cooper, has recently tweeted to encourage the SHIB Army to help increase this sum by purchasing $5 tickets to the event or through buying NFTs, merch or listening to playlists on the website.

Part of the royalties, as agreed to with the musicians, will be used to buy SHIB tokens and burn them later on. At the moment, according to Cooper's recent tweet, they need to raise another $6,000 to make the Feb. 14 burn party the biggest one yet.

The previous burn party was conducted on Dec. 26, when more than 239.6 million SHIB were moved out of the circulating supply.