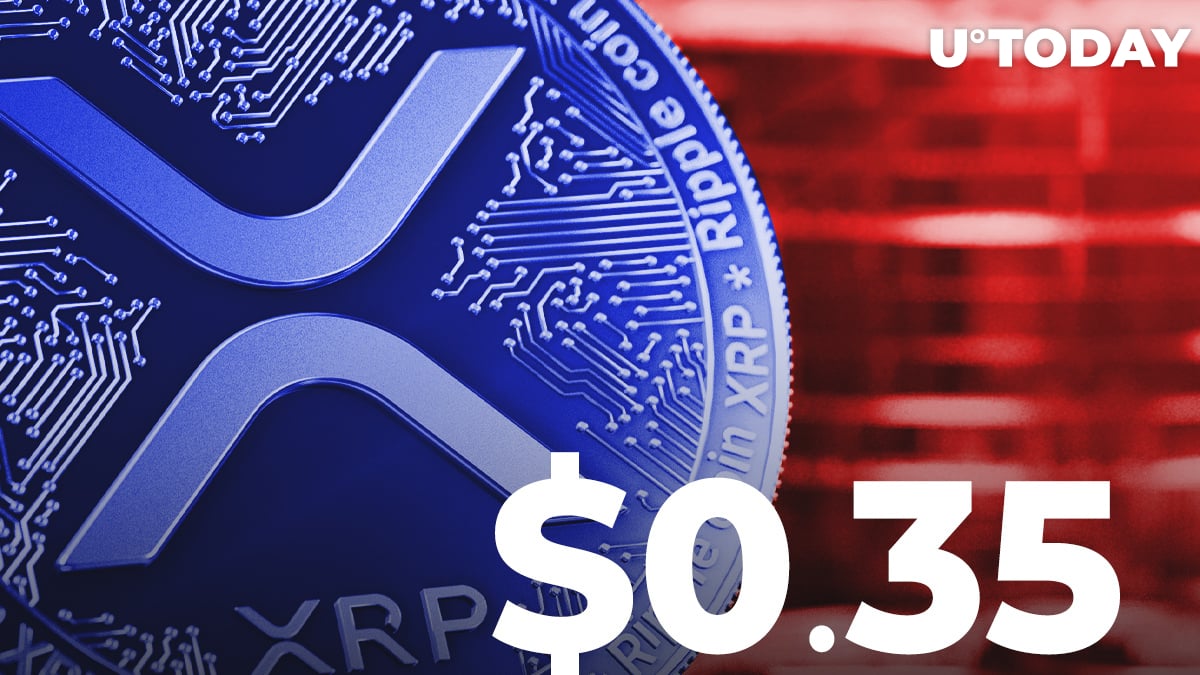 XRP, the fourth-largest cryptocurrency by market capitalization, is once again changing hands above the key $0.35 level after slumping to $0.30 earlier today.

Benefiting from the broader market revival, the cryptocurrency is finally seeing a sustained relief rally after being hit hard by the SEC’s charges against affiliated company Ripple.

Ethereum is awfully close to a new all-time high

While XRP is still down a whopping 89 percent from its all-time high, its longtime rival, Ethereum, is about to make history.

In the meantime, the total value locked in decentralized finance (DeFi) protocols is nearing $24 billion.

While the gains of the two biggest altcoins are undoubtedly impressive, they can’t hold a candle to the massive moves that have been recorded by Bitcoin Cash and Bitcoin SV over the past 24 hours.

Following the revival of altcoins, Bitcoin’s market share has dropped to 68.4 percent. The top cryptocurrency is trading just below $41,000 at press time.