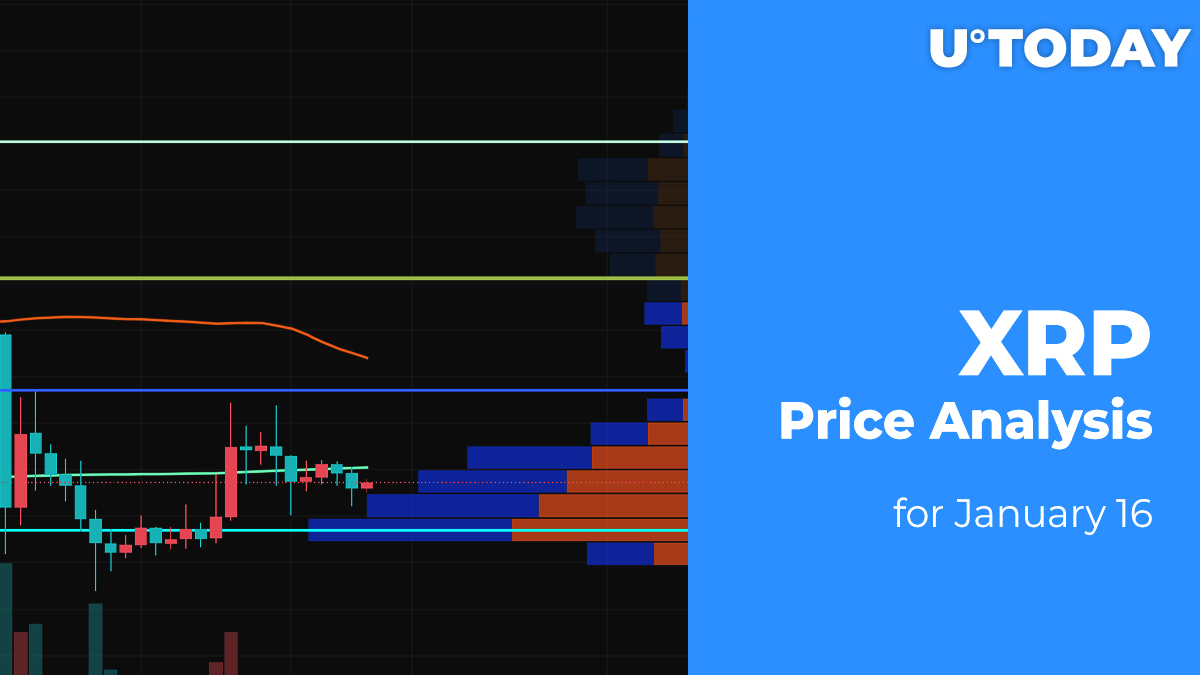 The weekend has begun with the ongoing growth of the cryptocurrency market. Almost all top 10 coins are in the green zone, except for Bitcoin, (BTC) whose rate has gone down by 1%. 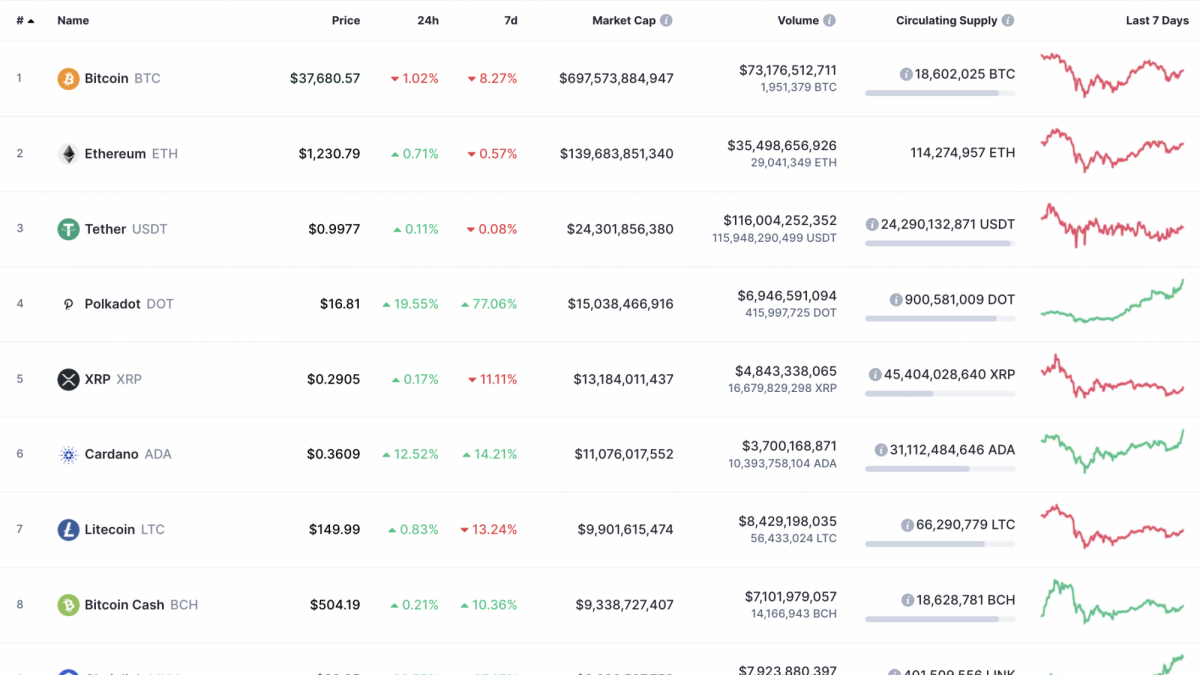 In this regard, the dominance rate of Bitcoin (BTC) is slightly reduced and now stands at 67.3%. 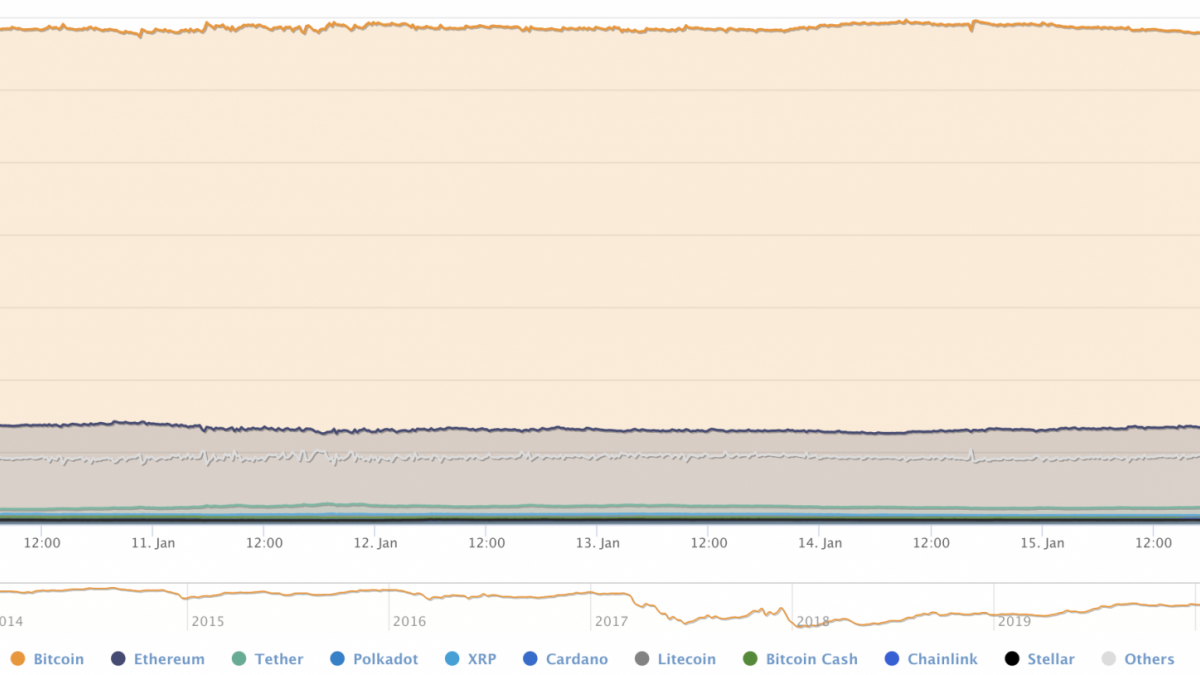 The relevant data for Bitcoin is looking the following way:

XRP keeps losing position in the global cryptocurrency ranking. At the moment, the altcoin is located in fifth place after Polkadot (DOT). 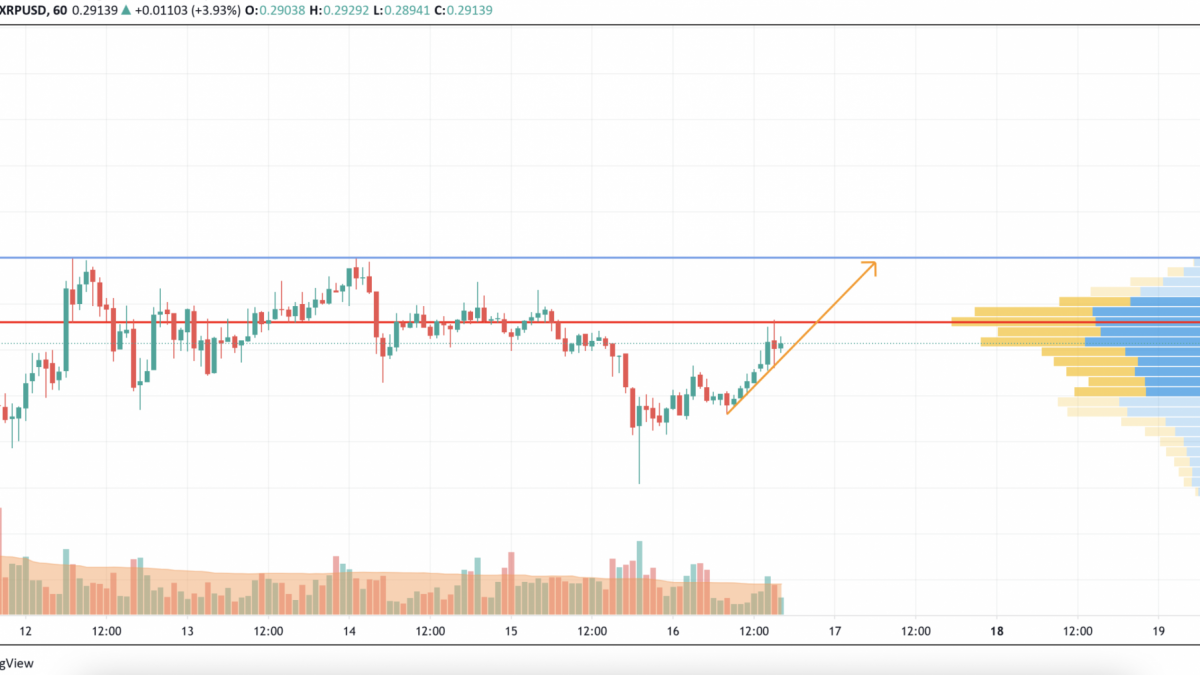 However, the hourly chart is bullish for XRP as bulls have held the $0.27 mark and pushed the price of the coin higher. If liquidity remains at the same level, there are chances of seeing XRP at around $0.30 next week. 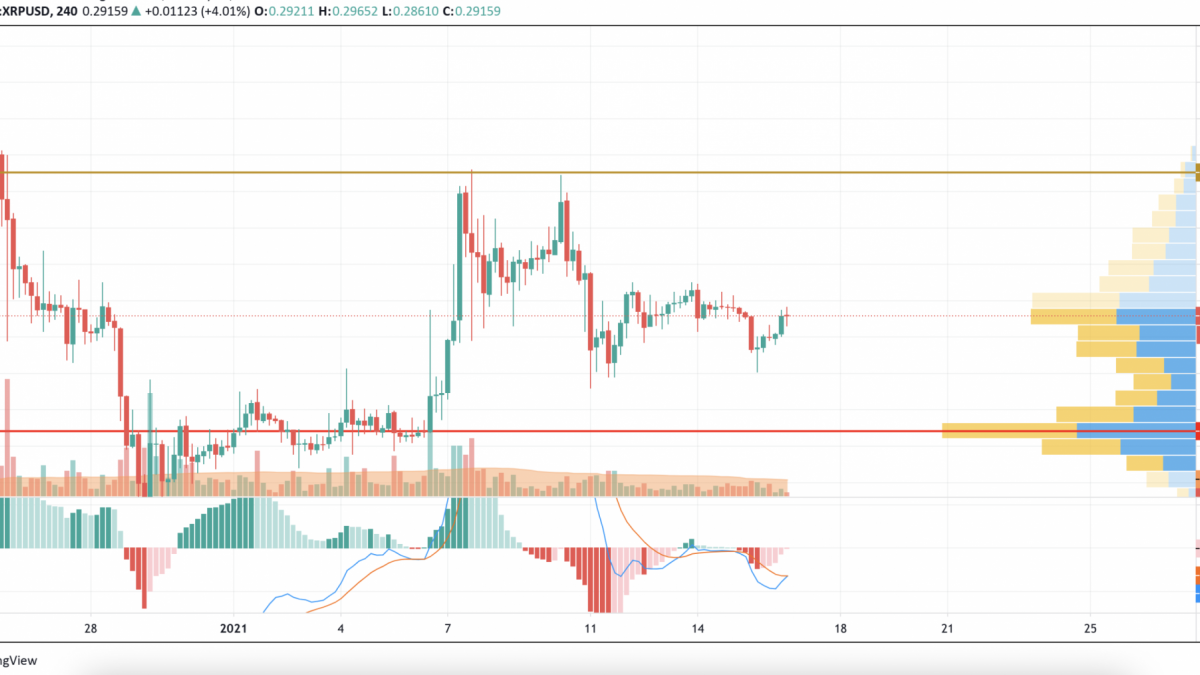 On the bigger time frame, XRP is in the accumulation zone before a potential upward move to the resistance at $0.37. The lines of the MACD indicator are about to switch to green, which will confirm the bullish price action.

All in all, XRP may reach that level by the end of the current month. 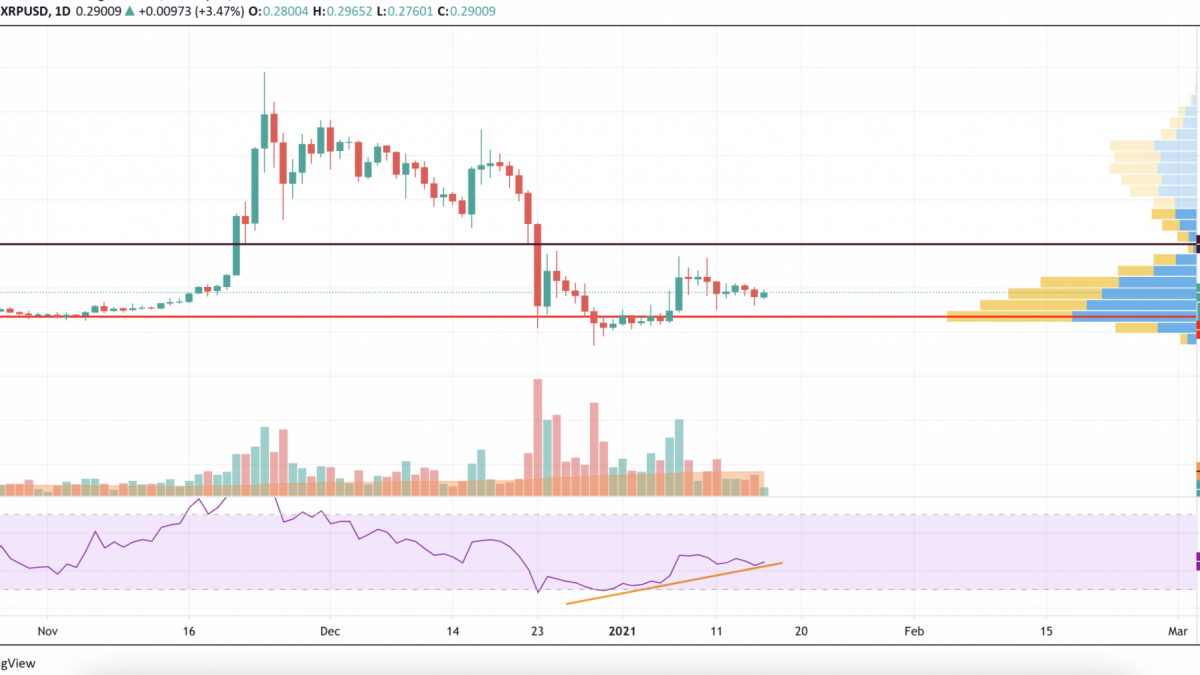 From the long-term perspective, XRP is located in the sideways trading zone, gathering energy for a price blast. The selling trading volume is low, which means that a growth scenario is more relevant than a decline. If that happens, the level of $0.40 might be attained within a few weeks.