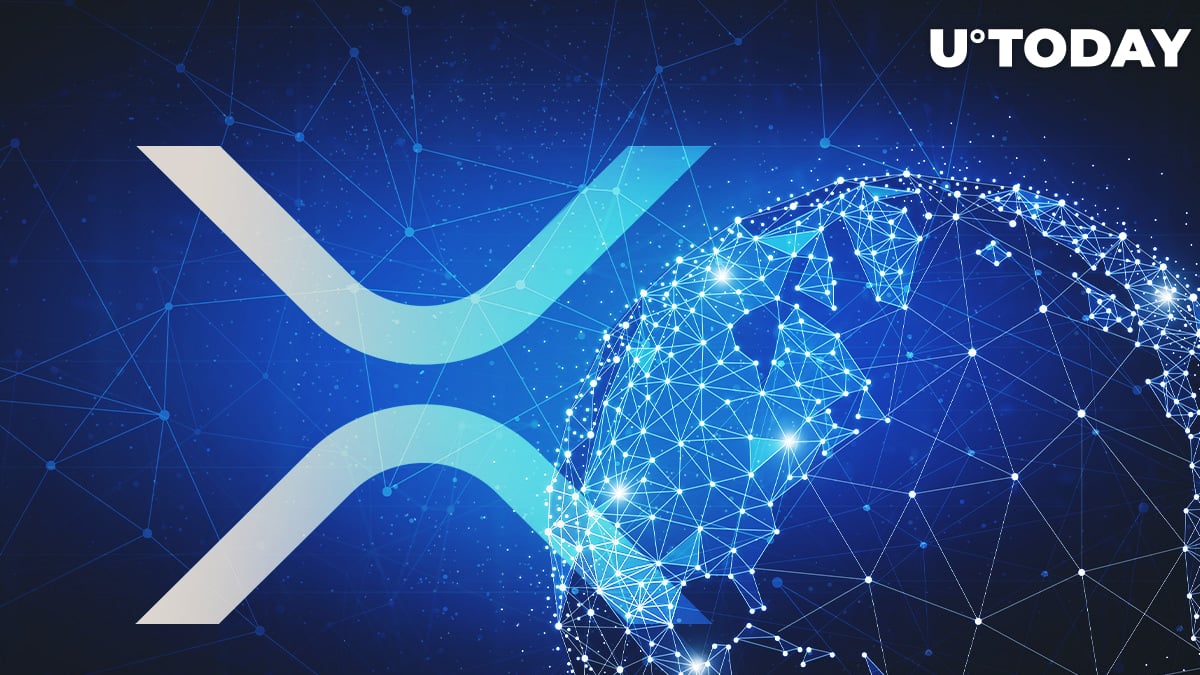 Data from the Mexican ODL corridor, the Bitso exchange, shows that earlier today, a new all-time high was reached there as the figures of the XRP Liquidity index added more than a million, going from 21,157,313 to 22,466,988.

The other two corridors – in the Philippines and Australia – are close to reaching new ATHs as well. 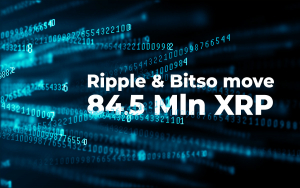 Over the last twenty-four hours, the XRPL Monitor bot spotted 98.2 mln XRP ($17,637,249) transferred between anonymous wallets. Data from the analytical website Bithomp has it that such major crypto exchanges as Coinbase Pro, Binance, Bitstamp were involved in these transactions.

The aforementioned Ripple’s ODL partner Bitso also took part in one of those transfers.