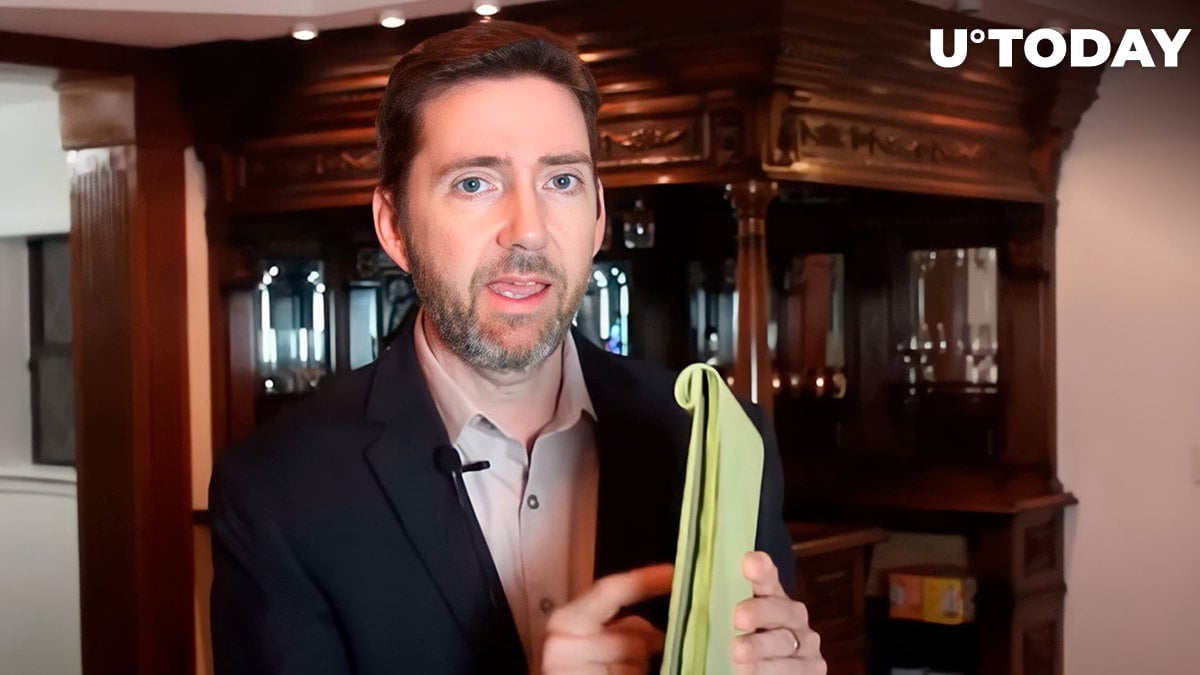 I think Judge Netburn will rule on the Hinman emails this week mainly because motions to strike expert witnesses are due next week Tuesday.

Speaking of which, looking forward to Ripple's motion to strike the expert report of Mr. Doody. It should be a Doozy! https://t.co/AakQggD7nC

Aside from this, Hogan expresses enthusiasm about Ripple's motion to strike the expert report of Patrick Doody, who claimed to know the motivation for XRP holders in purchasing the asset.

As previously reported, Fox reporter Eleanor Terrett indicated that decisions on Hinman's emails and the SEC's motion to seal its opposition to amici requests were imminent.

The SEC has made many attempts in recent months to frustrate the release of the emails that contained the draft of Hinman's speech. After having its argument on deliberate process privilege (DPP) dismissed by the court, the agency is now attempting to convince the judge that the documents demanded by the defendants were protected by attorney-client privilege.

Following this, the SEC was asked to submit 10 documents to help the court make its decision, and in June, Judge Sarah Netburn held a conference call to go over the document release.

As the XRP community waits for the court's imminent decision on what may be the SEC's last-ditch effort to keep the Hinman documents away from Ripple, observers are on the lookout for clues as to how the case might generally play out.

Aside from the ongoing litigation, discussions are currently happening on the 0030 XLS-30d proposal, which aims to add Automated Market Maker (AMM) to the XRPL network. The network stands to gain a great deal from this.