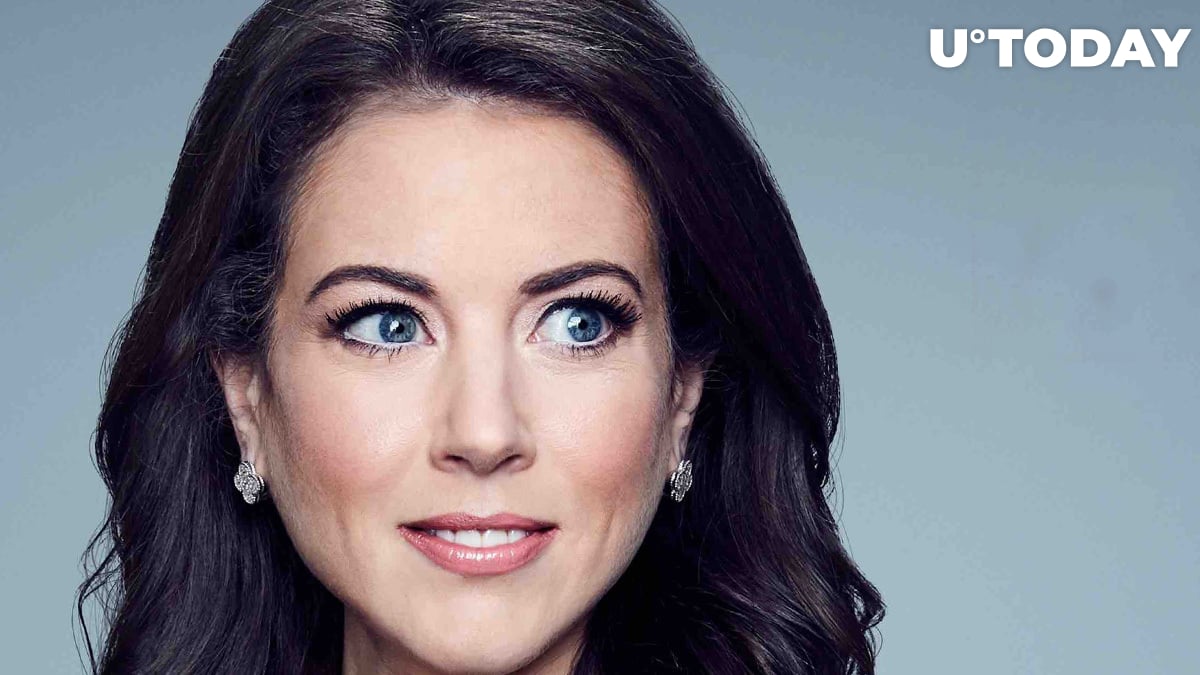 "XRP is 'cleaner' than Bitcoin": statement Pomp was unable to contradict

Host Julia Chatterley assumed that currencies like XRP or Ethereum are not mineable and, therefore, are 'cleaner' and 'greener' than Bitcoin, and Pompliano was unable to beat that with his argument about money being stored energy.

She also mentioned Ethereum. However, ETH is a mined, proof of work  (PoW) cryptocurrency, and shifting to a proof of stake (PoS) algorithm is only planned when the blockchain fully implements all the stages of the Ethereum 2.0 upgrade.

When the conversation moved back to Tesla dropping Bitcoin payments and what motives might drive Elon Musk to do that, the host said that neither Tesla nor Musk have sold their Bitcoin holdings.

Pompliano reckons that, in the future, Tesla is likely to come up with a Bitcoin mining product that will use 100 percent renewable energy. So far, he said, Elon Musk has been just focusing on this problem in order to offer a solution later on.

He even assumed that the Tesla CEO likely bought the Bitcoin dip after the asset plunged to the $47,000 level on his own tweet.

At the moment, Pomp added, 65 percent of all BTC mining is done in China, using energy from fossil fuels like oil and coal that produce heavy emissions.

But now this majority is gradually moving to the U.S. and Canada: regions where clean energy is easier to find and encouraged as well.

Meanwhile, as reported by U.Today earlier, the head of the Chinese Communist Party, Xi Jinping, has announced that the country will be targeting the standard of lower emission rates.

Companies with high energy consumption that are unable to live up to the new standards will be banned.