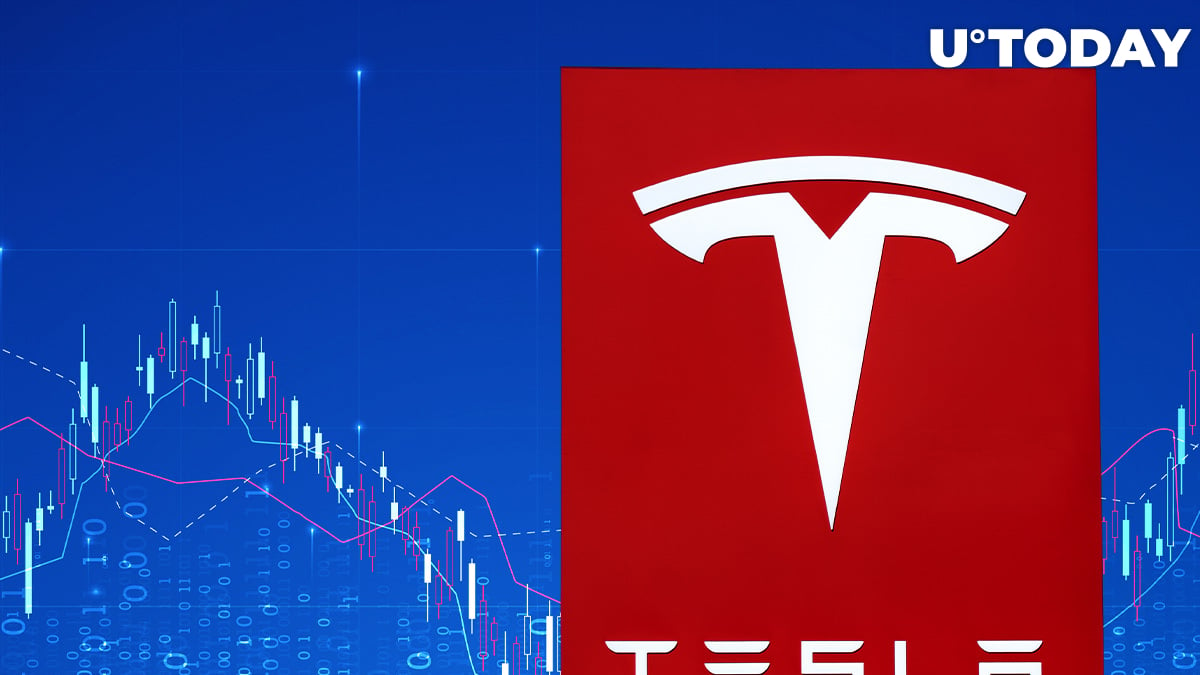 Charlie Bilello, founder and chief of Compound Capital Advisors, has tweeted that Tesla shares are currently down 36 percent from the $883 peak reached on Feb. 26.

Tesla is down 36 percent: is it because of BTC rejection?

Both the January peak and the current result of the gradual drop stand close to the dates on which Elon Musk made Bitcoin announcements on his Twitter handle.

Bilello has tweeted a chart showing that Tesla's share price has broken below its 200-day MA for the first time since March last year—when the markets, including the cryptocurrency one with Bitcoin as the frontrunner, collapsed—oil going below zero and Bitcoin losing 50 percent of its market value in 24 hours and collapsing below $4,000.

Black Thursday was part of the aftermath of the pandemic that originated in China and caused economic recession around the world, followed by multiple lengthy lockdowns.

Since then, however, Tesla started going up and, on Jan. 29 when Elon Musk tagged Bitcoin in his Twitter bio and then announced himself to be a Bitcoin supporter the next day, Tesla hit $883 per share.

Since that time, the price has been declining. At the moment, TSLA is exchanging hands at $571.

On Thursday, Elon Musk tweeted that the company is halting accepting Bitcoin as payment for its vehicles. This pushed Bitcoin down to the $47,000 level.

At the same time, some crypto fans started canceling their orders for the company's latest product, Cybertruck. Others are just calling for a boycott of Tesla's products.

The reason why Musk chose to stop accepting Bitcoin was due to the oil and coal used to produce the energy used by miners and the large carbon footprint that they leave.

However, Musk recently ran a poll on Twitter, asking his followers if Tesla should start accepting Dogecoin, his favorite digital asset. This was before Tesla gave up accepting Bitcoin.

Curiously, both cryptocurrencies run on the proof of work (PoW) consensus protocol, and mining them requires fossil fuel usage.