Bitcoin Mining May Be Harmed as China Seeks to Call Off Energy-Consuming Projects: Insider Colin Wu 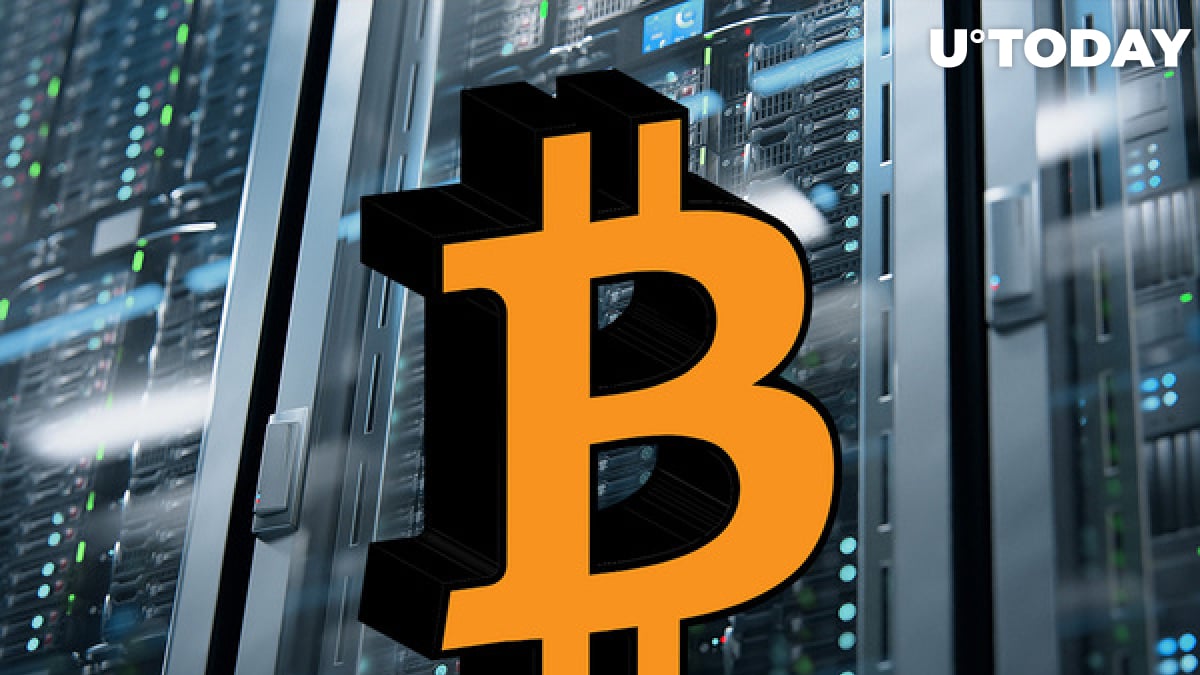 Chinese journalist Colin Wu that covers anything to do with crypto exchanges, crypto mining and digital currencies, has tweeted that China intends to take to certain measures that are likely to harm the Bitcoin mining industry in the country.

Here’s what he has shared with the public. The same coverage has been provided by the Xinhua news agency.

Head of the Chinese Communist Party, Xi Jinping, has vowed that during five years, starting in 2026, China will focus on reducing its carbon footprint and emissions.

Projects that consume extra-large amounts of energy and cannot face the standards implemented in the future will be “resolutely banned”.

Since the biggest part of Bitcoin hash rate is provided by Chinese mining pools, Colin Wu expects that the reduction of energy consuming projects may hit the Bitcoin mining industry.

It is widely known, however, that Bitcoin miners all over the world are doing their best to utilize renewable source of energy or mine crypto in cold climates or countries that provide cheap electricity – such as Iran, North of Russia, Iceland, etc.