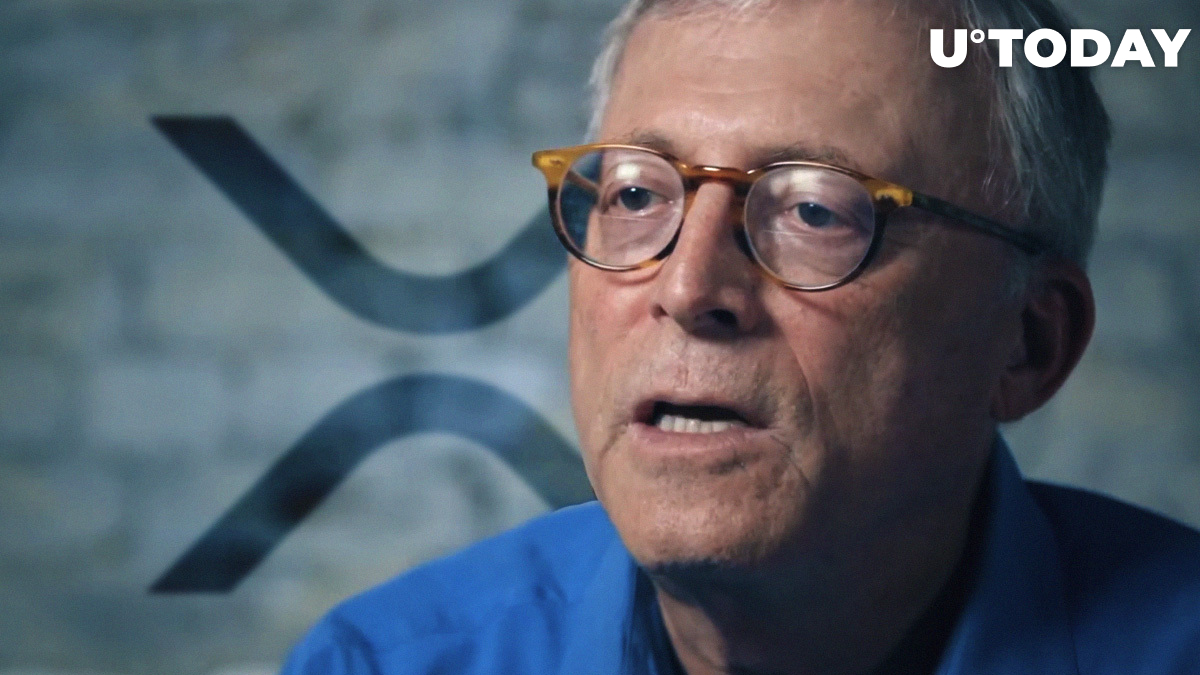 Peter Brandt, a trader who has spent more than four decades navigating commodity markets, still holds the view that XRP is an unregistered security.

Under new SEC head we will have many more challenges of this type. Personally I think XRP is a security, but that would not prevent me from owning it under the right circumstances.

That being said, the regulatory uncertainty surrounding the Ripple-affiliated cryptocurrency wouldn’t prevent the veteran trader from owning it “under the right circumstances.”

Brandt, a long-time Ripple critic, famously urged the U.S. Securities and Exchange Commission to classify XRP as a security in less than two months before the actual lawsuit. He also accused the company of manipulating the price of the controversial cryptocurrency.

The SEC alleges that Ripple was able to net $1.38 billion through illegal XRP sales and used the proceeds for funding its business.

The securities watchdog also went after CEO Brad Garlinghouse and former CEO Chris Larsen. Garlinghouse, who once said that he was on the “HODL side,” made $150 million with his XRP sales while Larsen pocketed $450 million together with his wife.

In turn, the defendants claim that the SEC muddied the water with its scattershot approach to regulating cryptocurrencies. Ripple is pinning their hopes on the “fair notice” defense while pressing the agency to hand over documents about Bitcoin, Ether and XRP.

Despite the infamous speech of its former high-ranking official William Hinman, the SEC is yet to take a stance on the regulatory status of Ether.

Brandt doesn’t believe that Ether is a security because of its “entirely” different structure.

As reported by U.Today, sources within the SEC allegedly told Fox Business’s Charles Gasparino that Ether is a commodity because its ecosystem is already “built-out.”

Even though SEC Chair Gary Gensler told The New York Times that both Ether and XRP had to be classified as securities.