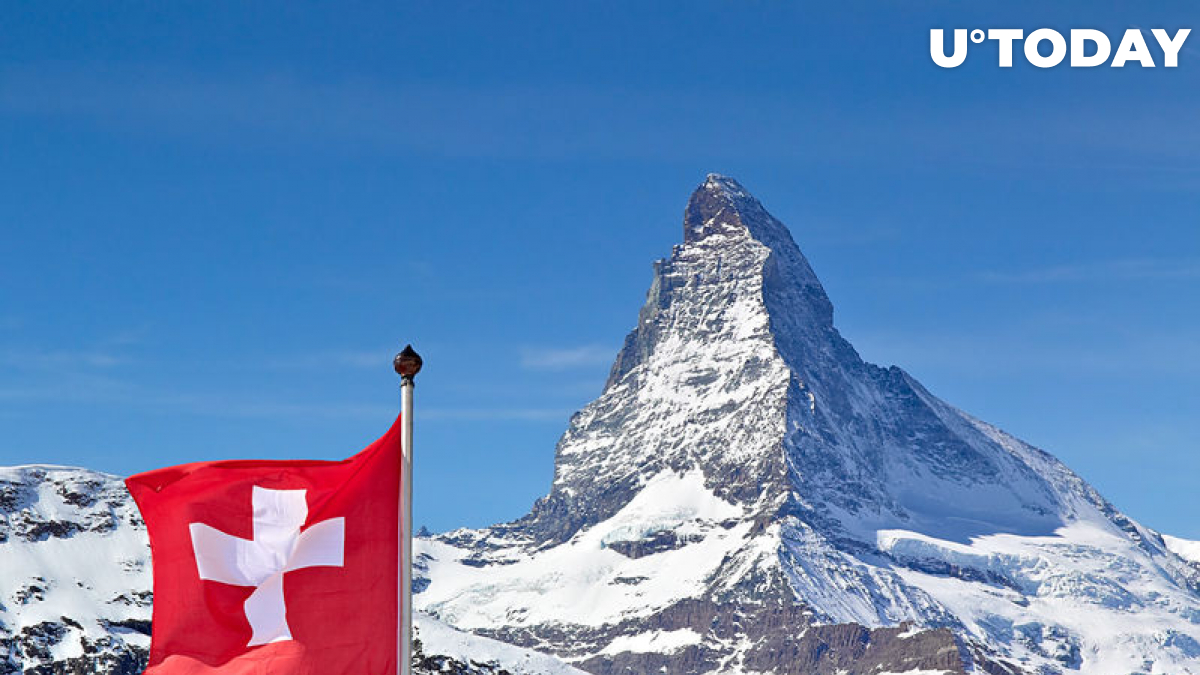 Switzerland-based digital asset exchange Smart Valor has added support for XRP. From now on, the exchange's users will be able to trade the third biggest cryptocurrency by market cap against the euro, the Swiss franc, the U.S. dollar, and the pound.

?#XRP trading is now live on @smartvalorinc allowing users to invest in a coin whose low-fee, real-time transactions are turning heads of traditional financial institutions worldwide !

Smart Valor is one of the very few blockchain-oriented companies that managed to obtain the necessary approval to legally operate in the Swiss market.

During her August interview with Bloomberg, the startup's CEO Olga Feldmeier highlighted the importance of regulatory compliance in the crypto industry.

"Basically, 90 percent of exchanges, you don't even know where they are. [...] There was recently a report of Bitwise for the Security and Exchange Commisson, which came a to conclusion that there are just ten exchanges that are compliant, legal, and safe."

After securing an additional $3.25 mln in funding, Smart Valor launched the first exchange that offers both trading and exchange services back in July 2019 for customers in Switzerland and Lichtenstein.

From the outset, Smart Valor only allowed its clients to trade Bitcoin and Ethereum. However, as of recently, the Zug-based exchange has been expanding the list of available coins.

Prior to listing XRP, Smart Valor also added support for EOS, Stellar, Litecoin, and some other digital assets.