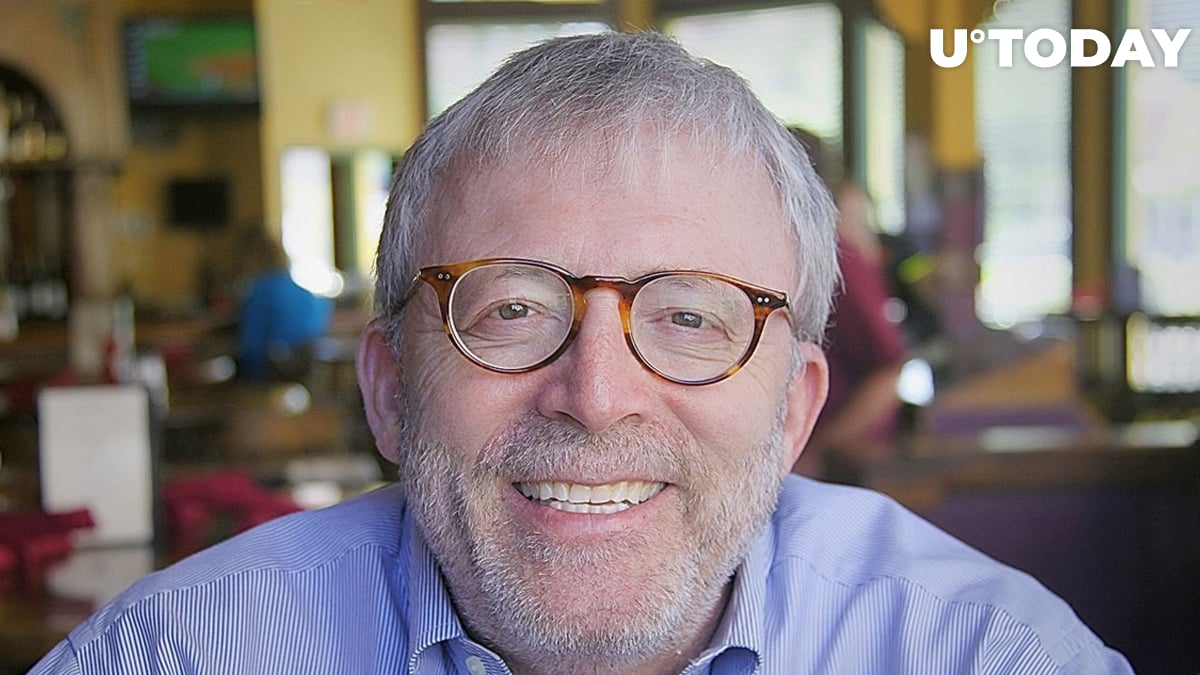 Veteran commodity trader Peter L. Brandt has taken to Twitter to congratulate those who have invested in altcoins at an early stage and made large profits by now, thus admitting that he is "a dinosaur in a new game."

Below that tweet, as if to underscore his statement about altcoins, he shared a screenshot of an XRP chart that shows a "potentially constructive" pattern for this coin.

The seasoned trader has posted a chart that shows that the sixth-largest cryptocurrency, XRP, is forming an Inverse Head and Shoulders pattern. Potentially, Head and Shoulders (either a regular or inverse one) is followed by an asset reverse when it starts moving in the opposite direction.

In this particular case, Brandt says that, in the long term, XRP is potentially headed North.

This is potentially a constructive long-term chart pic.twitter.com/byqGQOCfvc

In the root tweet, the trader apologized to all early altcoin investors he has ever shown disrespect to. He sent congratulations to them on a "job really well done" and calling them the best representatives of a new generation of market speculators.

I sincerely apologize for any disrespect shown to those who climbed aboard the alt-coin train early and have the gains to show for it. Congrats on a job really well done. You exemplify the best of a new generation of market speculators. I am a dinosaur in a new game.

The screenshot of the aforementioned XRP chart came as a response to a suggestion that Peter should jump on the XRP train.

Previously, Brandt has demonstrated disdain multiple times for the Ripple-affiliated currency and urged the SEC to proclaim it a security long before the regulatory agency initiated its lawsuit against Ripple over the same issue in late December 2020.

This year, however, the veteran commodity trader has several times posted bullish tweets on XRP.