Yuri Molchan
Author of book on NFTs considers entering XRP, ADA, or wonders if he should remain in meme coins 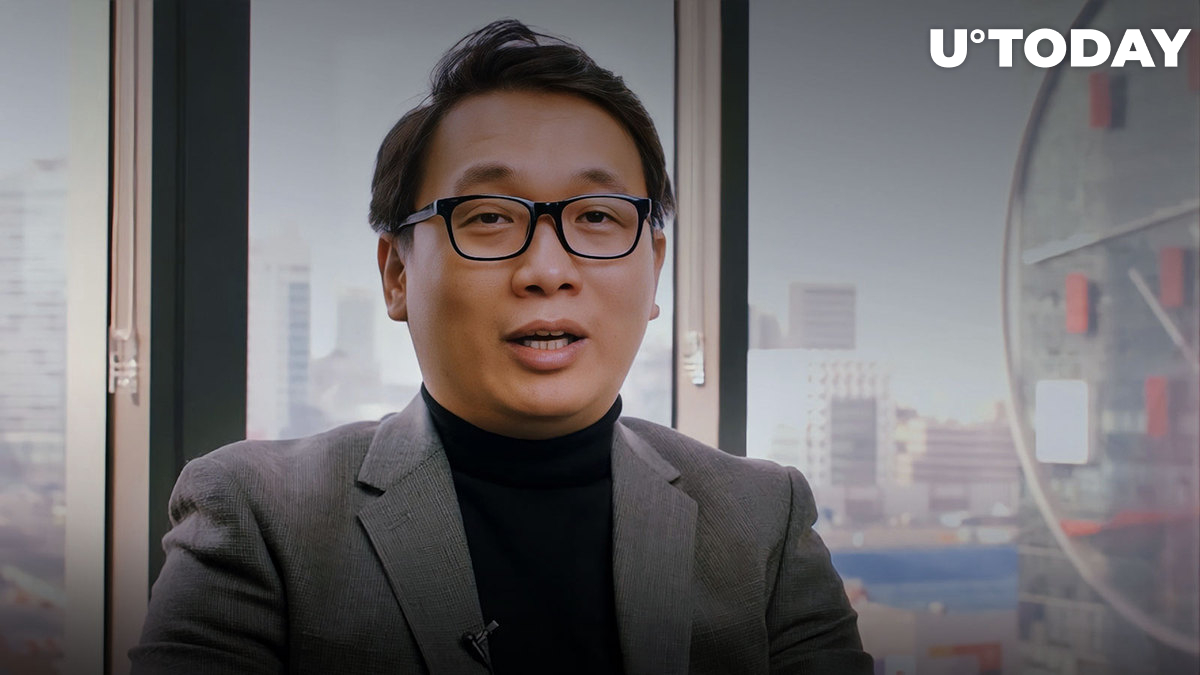 Anndy Lian, international blockchain expert who positions himself as a thought leader on social media platforms and is the author of a book called "NFT: from Zero to Hero," has taken to Twitter to pick its followers' brains about whether he should invest in altcoins such as XRP, ADA and IOTA.

Judging from his tweet, Lian is already a holder of meme cryptocurrencies.

Which coin should I buy now? #XRP #ADA #NEAR #IOTA #CRO or should I stay with #meme?

From his tweet, Anndy Lian is considering making a purchase of some leading altcoins, including top 10 XRP and ADA, as well as IOTA, CRO and NEAR.

He also says that he could stay with the meme; however, he does not specify exactly which meme coins he holds – DOGE, SHIB, FLOKI, BabyDoge or some canine coins with smaller capitalizations.

From his earlier tweets posted in September, it is clear that Lian has been following the main events in the crypto industry, such as Cardano's Vasil and Ethereum's Merge hard forks.

He has not disclosed which cryptocurrencies he holds.

"NFT: from Zero to Hero" is Lian's second book, according to his LinkedIn page. In 2019, he also co-authored a book titled "Blockchain Revolution 2030." By now, 8,000 copies of the former have been sold.

Gokhshtein has been bullish on the second largest meme token throughout the year, praising its model and its metaverse. He holds both Dogecoin and SHIB. Recently, he tweeted that it is okay to hold both, while some in the armies of both tokens find it hard to find a mutual understanding.

On Wednesday, Gokhshtein also shared that he had been considering buying more XRP tokens to expand his XRP bag. He believes that if Ripple wins the current legal battle against the SEC that has been going on since 2020, it will become a major driver not only for Ripple and XRP but for the entire crypto industry too.

As part of his challenge, he also considers buying some LUNC.

I was close to buying more $SHIB tonight.

I’m also back and forth still on $LUNC. (Strictly for that challenge)