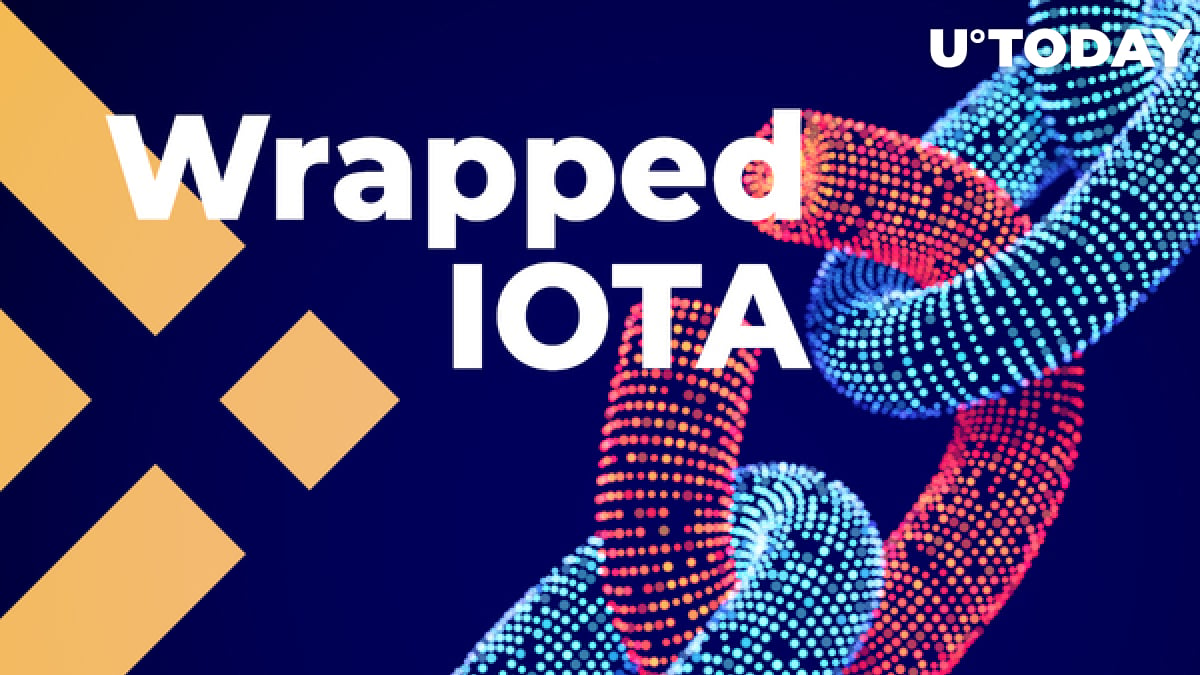 A recent blog post published by the IOTA team spreads the word that wrapped IOTA token has been launched on the blockchain developed by Binance exchange.

Binance Smart Chain (BSC) has been created as a new ecosystem for decentralized finance applications and an alternative to Ethereum.

Dev teams now can create smart contracts on BSC, and users are paying much smaller fees for using them than they do on Ethereum and other blockchains. Now IOTA has found its way to this network too.

A token wrapping allows a token produced by one crypto platform to be used on another one. Users will now be able to send in their IOTA tokens to be locked in custody and receive Binance IOTA coins on a 1:1 basis. The BSC-based IOTA can be used in Binance-based DeFi applications—staking, yield farming, and other ways of profiting from blockchain dapps on BSC, just like any other BEP20 token.

The Wrapped IOTA token will be visible in users' Binance wallets.

IOTA can be exchanged for BEP IOTA via the Binance Bridge service. It also works in both directions and allows changing Binance IOTA back into the original network.