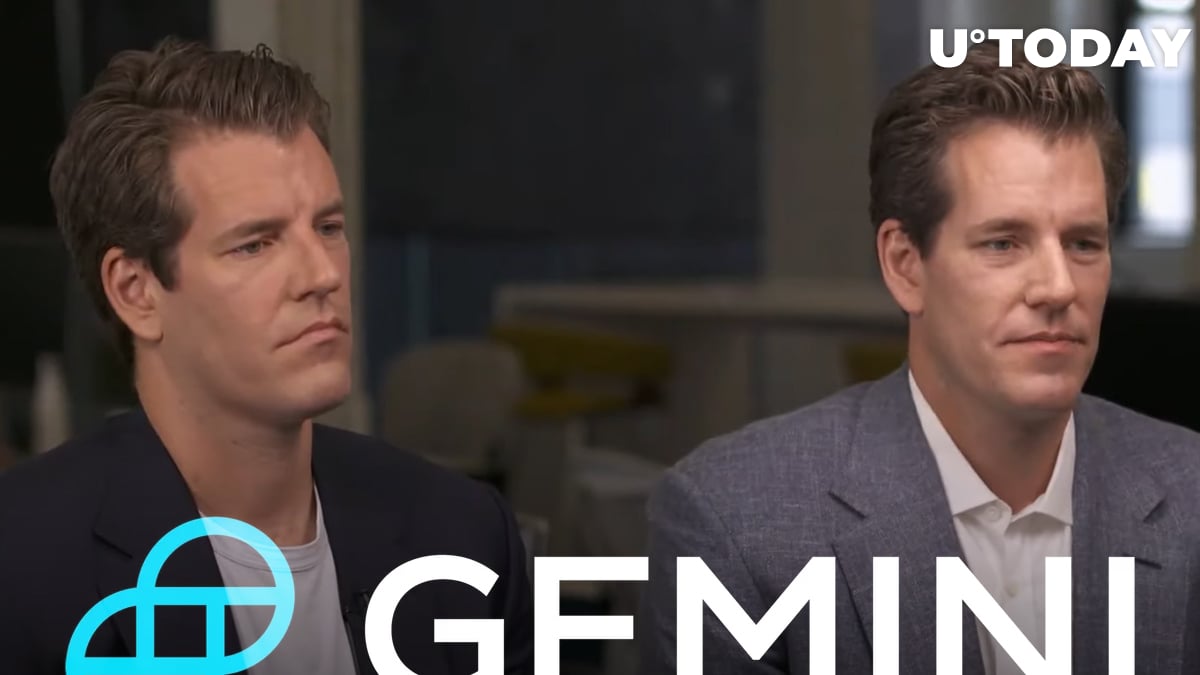 In a recent article, Bloomberg has reported that the Winklevoss twins, Cameron and Tyler, that own the Gemini exchange, have purchased $4-million worth of carbon credits to cover the Bitcoin it holds for customers.

The carbon credits bought by the company with $4 million will stop over 341,000 metric tons of carbon from being thrown into the atmosphere of the planet.

Currently, Gemini holds a staggering 250,843 Bitcoins worth over $8 billion in custody for its customers.

CEO Tyler Winklevoss stated that the company intends to help create a better world with both crypto and a clean environment.

The Bitcoins of their customers are stored in hot wallets (the ones that are connected to the Internet) and are used for transactions. Those require verification from miners and substantial energy consumption.

Tesla CEO Elon Musk was the first to draw massive and painful attention to the carbon footprint issue in the crypto industry when he suspended Bitcoin payments accepted by Tesla.

That pushed the BTC price down significantly last month.

Later on, Musk and MicroStrategy CEO Michael Saylor met with the reps of major Bitcoin mining companies in the US and set up the Bitcoin Mining Council.

US miners committed to more transparency about their operations and using as much green energy as they can find.

As reported by U.Today, Elon tweeted that Tesla will resume accepting the flagship cryptocurrency as soon as the amount of green energy used by the mining community reaches 50 percent.

China joins Elon Musk, miners are leaving for other countries

China has also started clamping down on crypto miners, depriving them of access to energy and forcing many of them to leave the country for Canada and other friendlier jurisdictions.

Canaan mining giant is already setting up an office in Kazakhstan. Bitmain is also planning a full shift overseas, as covered by U.Today previously.

This Chinese crackdown on BTC miners has made the overall Bitcoin hashrate plunge, made the Bitcoin network weaker and pushed the BTC price down to the $28,000 level.