DOGE Vs Real Estate: Elon Musk Amused by Irony of How Different Generations Invest Their Funds 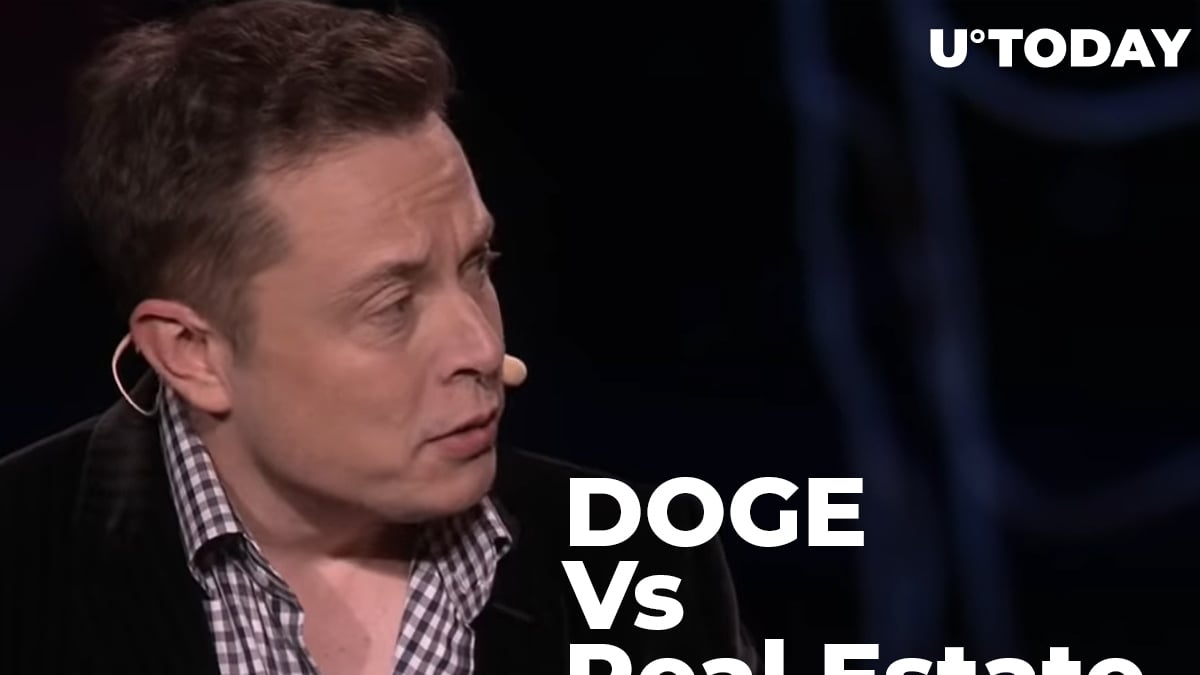 Chief executive of Tesla, Elon Musk, has responded to the ironic meme about the difference between how the present 30-year-olds and their parents when at the same age have invested in different things – Dogecoin and their own house.

U.Today offers you a brief review of what assets Gen Z and millennials prefer and which of them go for cryptocurrencies over real-estate and other traditional assets.

According to a study, it’s not only “boomers” that prefer stocks and other traditional assets. However, unlike them, Gen Z and millennials have more inclination to invest in new types of asset classes that have emerged over the past ten years – crypto currencies and those that are based on them.

Investors from Gen Z and millennial groups trust the traditionally stable assets, however, around 40 percent of investors aged 18 to 40 hold digital currencies.

Among them are 47 percent of Gen Z and 39 percent of millennials. They also use social media as the source of information for investing.

Overall, both groups prefer a mix of crypto and stocks and other conventional asset classes. Around 40 percent of them bet on IT stocks, 42 percent invest in stocks in the financial sector and 38 percent in the high-tech/emerging tech sector.

Baby boomer generation, who is now close to retirement, is almost totally invested in stocks and real-estate.

Among all the respondents of the quoted survey, aged 18 to 40, crypto is the third most popular asset class. However, for Gen Z, it is the second on the scale of popularity.

Besides, there is a higher number of men holding crypto, than women – 46 percent versus 33 percent.

According to an older survey, though, around 30 percent of millennials prefer to hold cash, rather than invest in stocks, real-estate and bonds. However, the current aggressive money printing by central banks is likely to change this attitude.

Elon Musk is the biggest fan of Dogecoin, a meme crypto dedicated to the Shiba Inu dog breed. Following Musk, a herd of crypto users have bought this crypto and have been watching its rises and falls.

Earlier, U.Today reported about 33-year old Glauber Contessoto, who became a USD millionaire, thanks to investing in Dogecoin.