Will Legendary Investor Jim Rogers Buy Crypto? Here's What He Has to Say

Alex Dovbnya
Jim Rogers believes that Bitcoin is perfect fit for trading, but it will ultimately fail as currency 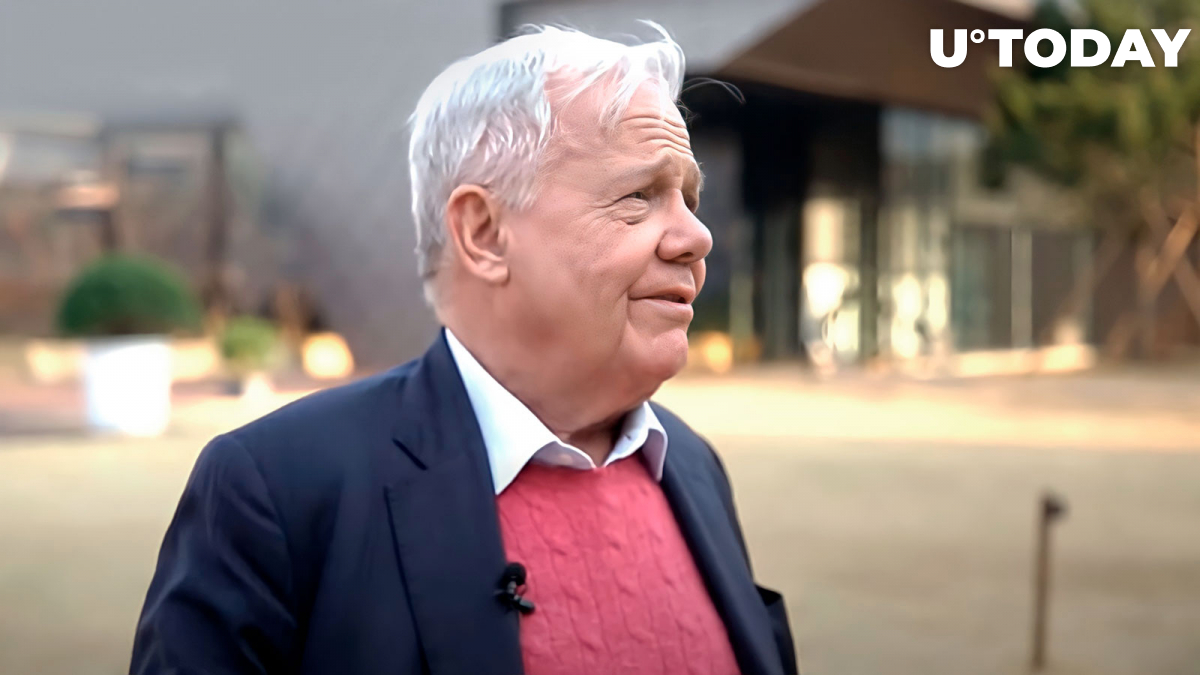 In a recent interview, American investor Jim Rogers said that he would not be willing to buy cryptocurrencies no matter at which prices they might trade in the future. "No, the answer is no," he said.

Still, Rogers seemingly left the door open for such an investment. He claims that he will consider buying Bitcoin if the European Union adopts it as its official currency. He wants the cryptocurrency to be backed by governments.

While Rogers claims that Bitcoin is "wonderful" for speculation, he believes that it will ultimately fail as a currency. He predicts that governments will not lose their monopoly on money. With such comments, the investor has echoed the views of billionaire Ray Dalio.

In a May interview, Rogers said that he regretted the decision to pass on Bitcoin when it was trading for mere dollars a decade ago. Some assumed that the co-founder of Soros Fund Management had had a change of heart. However, Rogers made it clear in a recent interview that he remains highly skeptical of Bitcoin.

Related
Cardano (ADA) Can Now Be Traded Against Bitcoin (BTC) on Major Crypto Exchange
Prior to that, he claimed that Bitcoin was just a tool for gambling, not real money.

In 2020, he predicted that the price of the top cryptocurrency would eventually go to zero because governments around the globe would not allow it to survive.

Rogers is not the only prominent investor who is unwilling to touch Bitcoin or other cryptocurrencies with a 10-foot pole. Earlier this year, Berkshire Hathaway CEO Warren Buffett said that he would not buy all Bitcoin in circulation for as little as $25.
#Bitcoin News